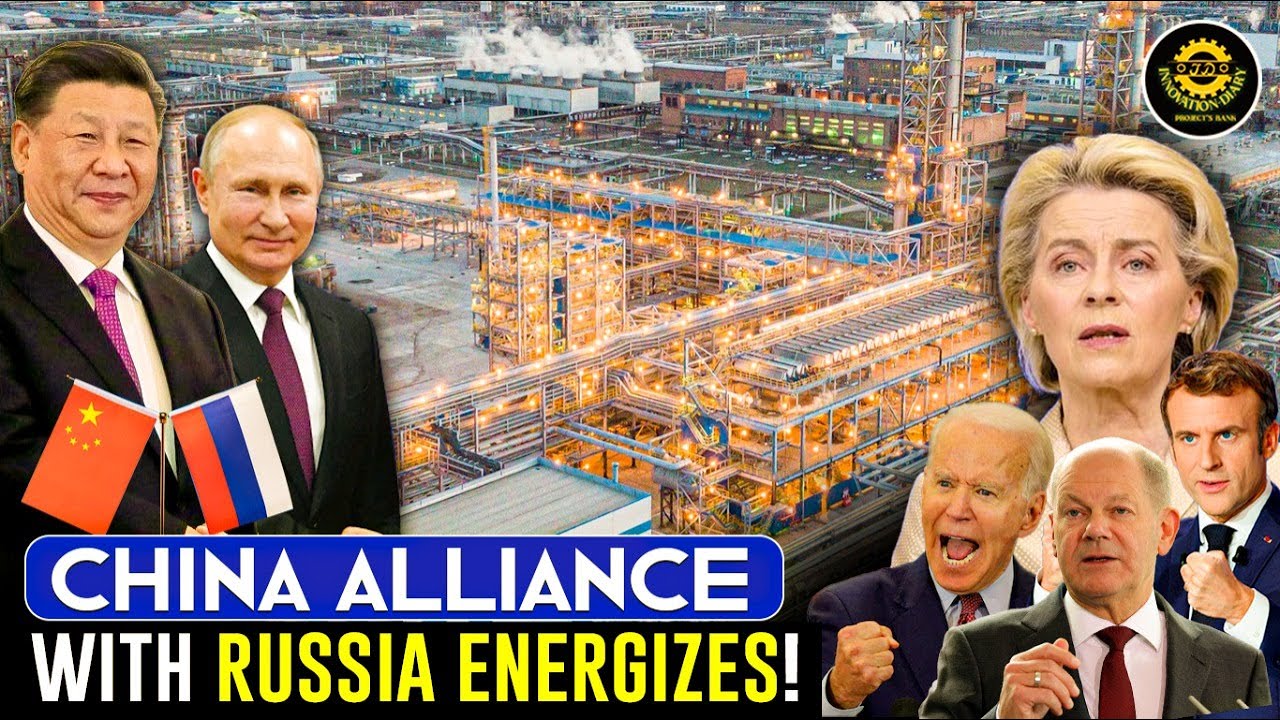 China doesn’t want to work with a country that delays a project for over four years. Even if the UK needs energy badly, it doesn’t care to start the project early. China declared that it was abandoning the project and pulling off its invested money. The UK didn’t receive a net loss in its investment because no work was done yet. Not a single construction was done.

But the UK missed a lucrative opportunity to be energy independent. Perhaps, the US wanted this, which has happened now. China officially announced that its joint project with China has ended. When the news surfaced, the UK felt the opportunity it had missed. It called China a non-trustable country. However, the truth is the UK didn’t do what was decided.
The project should have started in 2016, but nothing happened. The UK itself deliberately delayed the project. And China got the chance to go away and stop having a joint venture with a careless country. Or perhaps, China just doesn’t want any other country to be energy-independent. It doesn’t want to share its energy superiority—and delaying proved to be the right excuse.

During this time, the UK must be feeling what opportunity is missed. Europe is going through its worst energy crisis which the UK is feeling. The deal was broken in 2020—but if it were intact, the UK would get a newly built nuclear power plant by 2025. It could sell energy to European countries and earn more revenue as well. And China will have its share in every watt of energy produced in Hinkley Point C.
All these possibilities have now vanished. China just sacrificed potential revenue, but the UK went through the worst loss it will feel soon.

(You can cancel at any time).
InChina