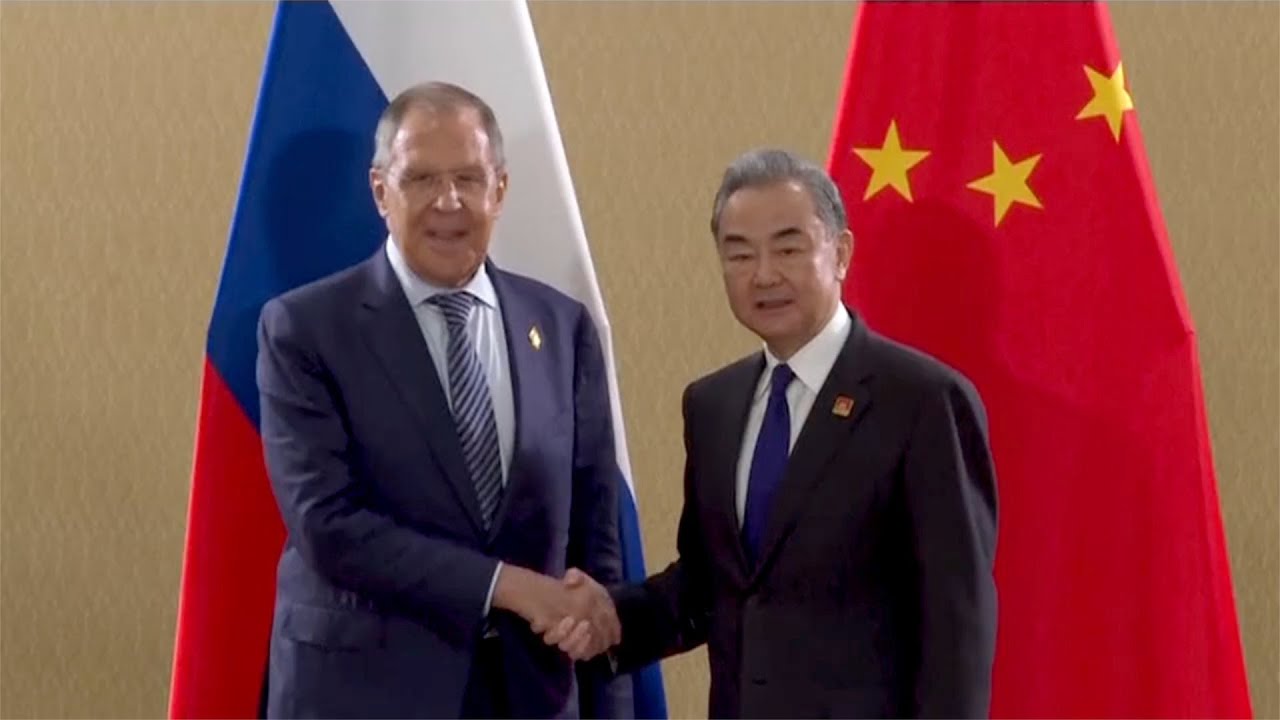 Palpable divisions over the war in Ukraine have become apparent at the G20 summit in Bali as the US tries to make the case that Russian aggression is to blame for the global rise in food and fuel, and cost-of-living crisis generally.

Reuters has seen a 16-page draft declaration which the countries have failed to achieve unity on, which stated, “Most members strongly condemned the war in Ukraine and stressed it is causing immense human suffering and aggravating existing fragilities in the global economy.” The US went into the Bali summit announcing that it expects the G20 to condemn Russia’s war in Ukraine and the resultant disastrous consequences for the global economy.

And FT says there will be a communique later in the week. “The use or threat of use of nuclear weapons is inadmissible. The peaceful resolution of conflicts, efforts to address crises, as well as diplomacy and dialogue, are vital,” the draft reads. “Today’s era must not be of war.”

However, despite a generally positive assessment from both sides concerning Monday’s Xi-Biden meeting, which lasted over three hours and was described as frank and straightforward, China has stuck by its “friendship without limits” declaration with Russia, which has seen Beijing maintain previously that sanctions are “counterproductive” and are being threatened on an “illegal and unilateral” basis.

It remains that other G20 members, among them summit host Indonesia, as well as Turkey, Saudi Arabia and Argentina have also refused to fall in line on imposing anti-Russia sanctions.

While German Chancellor Olaf Scholz joined the US push to condemn Russia’s actions in Ukraine, it remains as Reuters observes that—

G20 ministers’ gatherings have failed to produce joint declarations due to disagreement between Russia and other members on language, including how to describe the war in Ukraine.

Earlier, Ukrainian President Volodymyr Zelensky told the summit in a virtual address that now was the time to stop Russia’s war in his country under a plan he has proposed “justly and on the basis of the UN Charter and international law.”

So this year the “joint G20 communique” will perhaps only serve to highlight the deep division on how to assess the nature of the war in Ukraine. As for the Russian side, Foreign Minister Sergei Lavrov blasted the attempts at “politicization” of the G20 meeting by Western countries, underscoring their failed attempts to manipulate the communique.

“Mr Lavrov said Russia had put forward an alternative view, and the draft would be completed on Wednesday,” Reuters reports.

"With Russia's foreign minister sitting there, we highlighted both the illegality and barbaric nature of Russia's war"

The UK’s prime minister Rishi Sunak joined his US and German counterparts in saying consensus was building toward open condemnation of Russia’s war in Ukraine.

As for Chinese leader Xi Jinping, in his address to the body he referenced global supply and food and energy problems without any direct reference to the war, saying according to The New York Times:

“All countries should replace division with unity,” he said, according to a transcript from the Chinese Foreign Ministry. China, which has an increasingly strong partnership with Russia, has not condemned Moscow’s invasion, but this month Mr. Xi cautioned against “the threat or use of nuclear weapons” in the conflict.

Despite the evident division in approaches, summit host President Joko Widodo of Indonesia urged the nations to “set aside our differences” and find a peaceful solution to the Ukraine conflict. “Being responsible means creating win-win, not zero-sum situations,” he said. “Being responsible here also means that we must end the war.”

Meanwhile, Western officials are still calling the draft communique to be issued a “win”, per the FT:

The communiqué was agreed by country delegates on Monday night after days of wrangling between western officials and those from Russia and China. It will be formally adopted by G20 leaders on Wednesday.

The document’s language “represents quite a diplomatic victory for us”, said a western official involved in the negotiations.

Lavrov told Russian state news agencies that western countries had attempted to “politicise” the communiqué by including an explicit condemnation of Moscow. “But let’s do this in a fair way and let’s make it clear that, on this topic, we have differences,” Lavrov said of the discussions.

Moscow, meanwhile, has charged the US and UK in particular with actively thwarting the possibility of peace by pushing President Zelensky at every turn away from the negotiating table and to double down on the battlefield, also by flooding weapons into the conflict, heightening the potential for direct escalation with NATO.

Prime Minister Narendra Modi and Chinese President Xi Jinping shook hands Tuesday at a side event at the G20 Summit here, a gesture sparking interest because of the strained bilateral relations over the standoff in Ladakh between India and China.