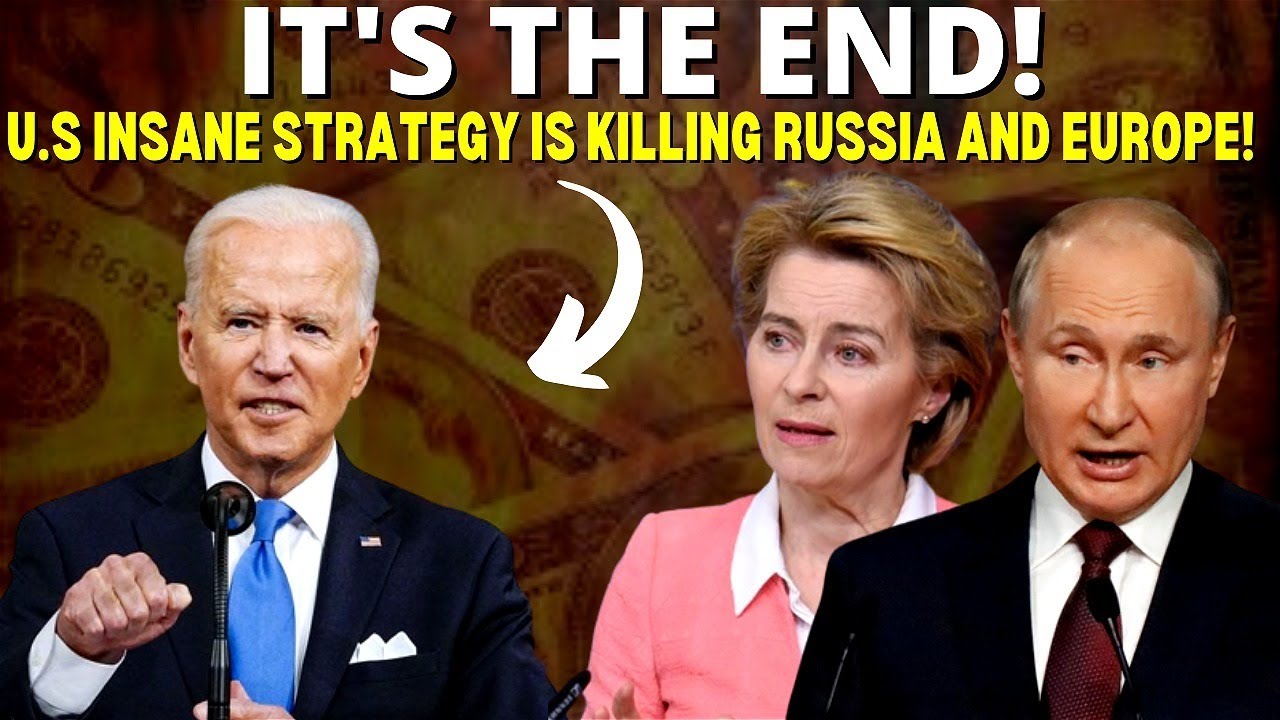 The ongoing conflict between Russia and Ukraine has become a prolonged struggle with no signs of resolution.

The United States and its allies are aiming for a new objective in the war. And its new goal is to defeat Russia so thoroughly on the battlefield that it will be discouraged from initiating similar invasions in the future.

This message was particularly emphasized in early 2022. And Secretary of Defense Lloyd Austin stated that the US wants to see Russia become so weakened that it can no longer take actions similar to invading Ukraine.

A representative from the National Security Council also explained that Austin’s statements align with the US’s long-term objectives for the war. And that is to make Russia’s invasion a failure.

A representative from the National Security Council also stated that the US wants Ukraine to come out victorious a few months after the invasion.

Secretary Austin mentioned that one of their objectives has been to limit Russia’s ability to repeat an action like this.

That’s why they are providing Ukraine with weapons and equipment to protect themselves against Russian aggression.

According to a senior government official, officials who accompanied Austin said he planned to reiterate this message during his visit.

The idea of Russia emerging weaker from the conflict is a notion that other members of the Biden administration have also referenced.

US officials have been hesitant in the past to express as clearly that the US’s goal is to see Russia fail.

But now, they hope to achieve long-term Russian military disarmament, remaining cautiously optimistic that a peace deal can be reached.

An official from Eastern Europe stated that this mindset is extremely frustrating. And he believes the only solution is for Ukraine to prevail.

This shift in strategy occurred over the early stages of the invasion, as seen by the growing willingness to accept higher risk with the more advanced western weaponry being provided to them.

This also reflects the belief that Putin’s goals in Ukraine would not be satisfied even if he were to gain control of a portion of Ukraine.

The official added that even if a compromise is reached where Putin obtains a portion of the Donbas region and the conflict subsides, it’s likely that Putin would continue to have further ambition.

Therefore, achieving a victory on the battlefield can be seen as a short-term win and a longer-term strategy.

Moreover, US and Western officials are now realizing that Russia needs to be severely crippled economically and on the battlefield in order to put an end to its aggression.

The Secretary of Defense stated that Russia has already lost a significant amount of military capability and many of its troops, so it’s important to not let Russia easily rebuild that capability again.

Members of the Biden administration also believe this goal is achievable.

They believe that continued military support to Ukraine could inflict significant damage to Russia and also weaken its long-term military power, thus giving a strategic advantage to the US.

The United States has already begun to supply Ukraine with heavier and more advanced equipment than in the past, including 72 howitzers and Phoenix Ghost tactical drones.

Now, Chinese experts reported that the US reiterated these goals in December.

According to military expert Song Zhongping, the arms deliveries by the US to the Ukrainian government are targeted at Russia and to weaken the European Union, which the US sees as an economic rival.

He suggests that the US does not have to pay a high cost for this. However, the crisis in Ukraine is a price the US is willing to pay to achieve this strategic objective.

He thinks European countries are becoming increasingly careful of the ongoing military support to Ukraine, as the crisis in Ukraine has a direct effect on their economies.

He believes that the problems faced by European economies and societies are only increasing their disillusionment with the Ukrainian issue. So, he thinks opposition to assistance for Ukraine will grow in the future.

Zhang Hong, an associate research fellow at the Institute of Russian, Eastern European and Central Asian Studies of the Chinese Academy of Social Sciences also shared his thoughts.