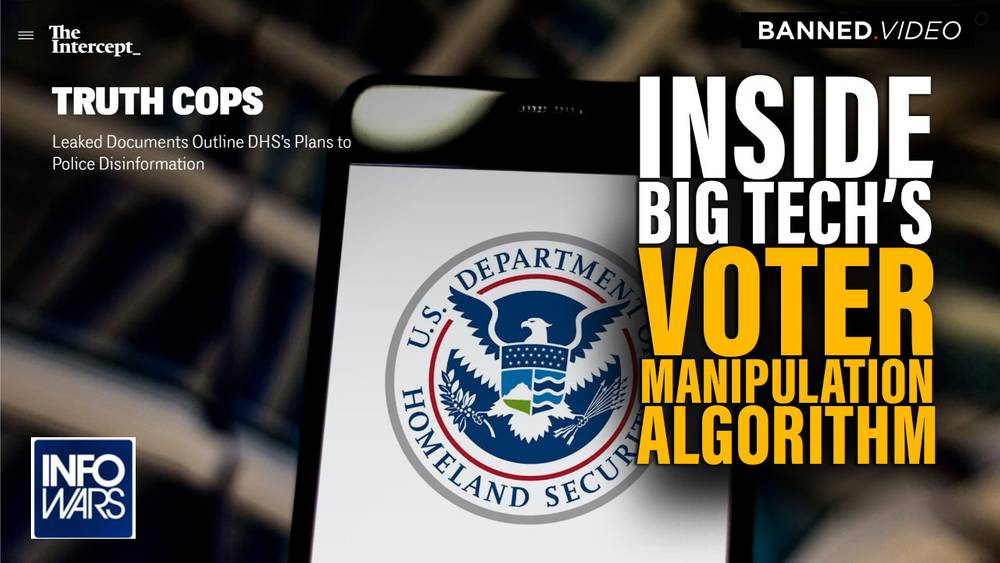 The control of information flow coming through our electronic devices is enough to manipulate the masses and paired with Democrat election tampering operations, the establishment has almost total control over the populace.

Mike Lindell and his group of researchers show massive spikes up and down in votes counts coming from many different races in the 2022 midterm elections.

This evidence cannot be ignored.

Left cries about voter suppression unless it helps them rig elections

During the Wednesday edition of “The American Journal,” Harrison Smith broke down evidence of Democrat election fraud in the 2022 midterms as voting machines in key areas were mysteriously failing, voting centers in closely contested races ran out of paper for ballots and more.