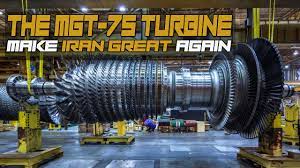 Declaring economic war on Russia, the European Union could not even imagine the number of countries that would want to take the place of European companies that had left the Russian market. Faced with unprecedented Western sanctions on Russia, Moscow began to change the entire structure of further economic cooperation and development. And unfortunately for the collective West, many countries of the world not only refused to join Western sanctions against Russia, but also began active economic cooperation with Moscow. In particular, many countries of the world have provided Russia with great support as part of its program to reorient trade routes to more profitable and stable directions. Foreign countries are happy to come to the aid of the Russian Federation and occupy the vacant niches that European companies give away for nearly nothing.