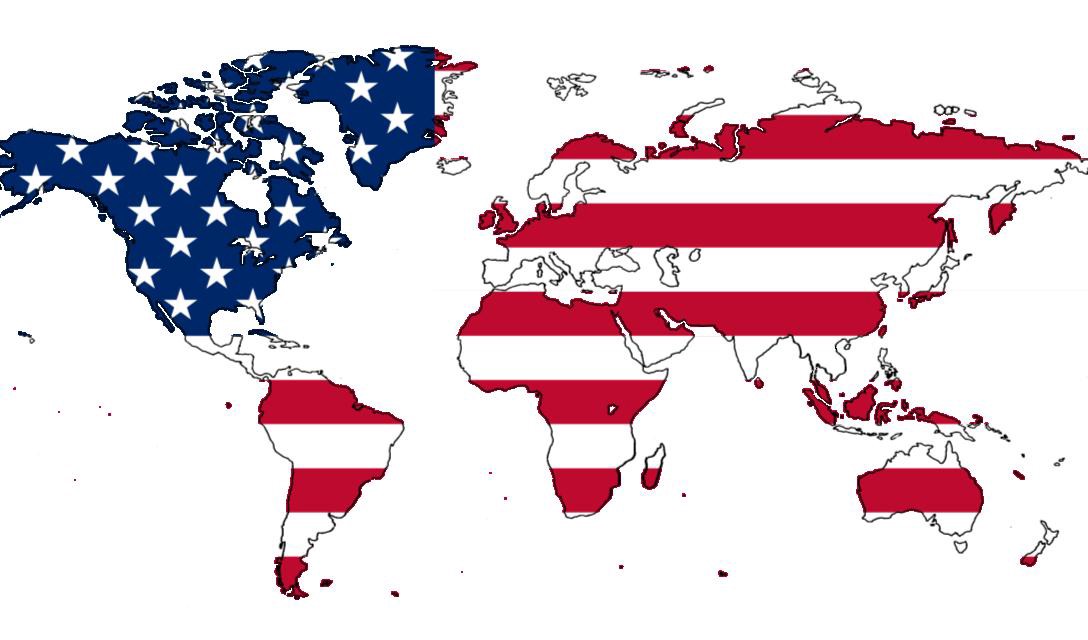 In his March 21 press briefing, State Department spokesman Ned Price told the gathered reporters that “President Zelenskyy has also made it very clear that he is open to a diplomatic solution that does not compromise the core principles at the heart of the Kremlin’s war against Ukraine.” A reporter asked Price, “What are you saying about your support for a negotiated settlement à la Zelenskyy, but on whose principles?” In what still may be the most remarkable statement of the war, Price responded, “this is a war that is in many ways bigger than Russia, it’s bigger than Ukraine.”

A month later, in April, when a settlement seemed to be within reach at the Istanbul talks, the US and UK again pressured Ukraine not to pursue their own goals and sign an agreement that could have ended the war. They again pressured Ukraine to continue to fight in pursuit of the larger goals of the US and its allies. Then British prime minister Boris Johnson scolded Zelensky that Putin “should be pressured, not negotiated with.” He added that, even if Ukraine was ready to sign some agreements with Russia, the West was not.”

Once again, the war was not about Ukraine’s interests: it was bigger than Ukraine.

At every opportunity, Biden and his highest ranking officials have insisted “that it’s up to Ukraine to decide how and when or if they negotiate with the Russians” and that the US won’t dictate terms: “nothing about Ukraine without Ukraine.” But that has never been true. The US wouldn’t allow Ukraine to negotiate on their terms when they wanted to. The US stopped Ukraine from negotiating in March and April when they wanted to; they pushed them to negotiate in November when they did not want to.

Ukraine became the focus of that ambition in 2014 when Russia for the first time stood up to American hegemony. Alexander Lukin, who is Head of Department of International Relations at National Research University Higher School of Economics in Moscow and an authority on Russian politics and international relations, says that since the end of the Cold War Russia had been considered a subordinate partner of the West. In all disagreements between Russia and the US up to then, Russia had compromised, and the disagreements were resolved rather quickly.

But when, in 2014, the US set up and supported a coup in Ukraine that was intended to pull Ukraine closer into the NATO and European security sphere Russia responded by annexing Crimea, Russia broke out of its post Cold War policy of compliance and pushed back against US hegemony. The 2014 “crisis in Ukraine and Russia’s reaction to it have fundamentally changed this consensus,” Lukin says. “Russia refused to play by the rules.”

That is why US Treasury Secretary Janet Yellen said on November 13 that some of the sanctions on Russia could remain in place even after any eventual peace agreement between Ukraine and Russia. The war has never just been about Ukraine: it is about US foreign policy aspirations that are bigger than Ukraine. Yellen said, “I suppose in the context of some peace agreement, adjustment of sanctions is possible and could be appropriate.” Sanctions could be adjusted when negotiations end the war, but, Yellen added, “We would probably feel, given what’s happened, that probably some sanctions should stay in place.”

That is also why the US announced a new army headquarters in Germany “to carry out what is expected to be a long-term mission” while it simultaneous began pushing Ukraine toward peace talks. The military pressure on Russia and support for Ukraine will survive the war.

It is also why on June 29, the US announced the establishment of a permanent headquarters for US forces in Poland that Biden boasted would be “the first permanent U.S. forces on NATO’s eastern flank.”

It is again why, on November 9, the State Department approved the sale of nearly half a billion dollars’ worth of High Mobility Artillery Rocket System to Lithuania. They are not to be used by NATO in the Ukraine war. But they will, according to the State Department, “support the foreign policy and national security objectives of the United States by helping to improve the military capability of a NATO Ally that is an important force for ensuring political stability and economic progress within Eastern Europe.” At the same time, the State Department approved the potential sale of guided multiple launch rocket systems to Finland to bolster “the land and air defense capabilities in Europe’s northern flank.”

Presumably, the delivery of upgraded B61-12 air-dropped gravity nuclear bombs to NATO bases in Europe is also not in the service of current US goals in Ukraine.

Though to the US, the war in Ukraine is “bigger than Ukraine,” it is also “in many ways bigger than Russia.” Although the recently released 2022 National Defense Strategy identifies Russia as the current “acute threat,” it “focuses on the PRC,” or the People’s Republic of China. The Strategy consistently identifies China as the “pacing challenge.” The long-term focus is on, not Russia, but China.

The National Defense Strategy clearly states that “The most comprehensive and serious challenge to U.S. national security is the PRC’s coercive and increasingly aggressive endeavor to refashion the Indo-Pacific region and the international system to suit its interests and authoritarian preferences.”

If Ukraine is about Russia, Russia is about China. The “Russia Problem” has always been that it is impossible to confront China if China has Russia: it is not desirable to fight both superpowers at once. So, if the long-term goal is to prevent a challenge to the US led unipolar world from China, Russia first needs to be weakened.

Chinese Foreign Minister Wang Yi recently said that “China will firmly support the Russian side, with the leadership of President Putin . . . to further reinforce the status of Russia as a major power.”

According to Lyle Goldstein, a visiting professor at Brown University and author of Meeting China Halfway: How to Defuse the Emerging US-China Rivalry, an analysis of the war in Ukraine published in a Chinese academic journal concludes that “In order to maintain its hegemonic position, the US supports Ukraine to wage hybrid warfare against Russia…The purpose is to hit Russia, contain Europe, kidnap ‘allies,’ and threaten China.”

The war in Ukraine has never been just about Ukraine. It has always been “bigger than Ukraine” and about US principles that are bigger than Ukraine and “in many ways bigger than Russia.” Ukraine is where Russia drew the line on the US led unipolar world and where the US chose to fight the battle for hegemony. That battle is acutely about Russia but, in the long-term, it is about China, “the most comprehensive and serious challenge” to US hegemony.

(You can cancel at any time).
InTed Snider

https://www.youtube.com/watch?v=cGq8-hD1dj0 Why is the West so determined to continue its Ukraine proxy war against Russia? How does such a position...