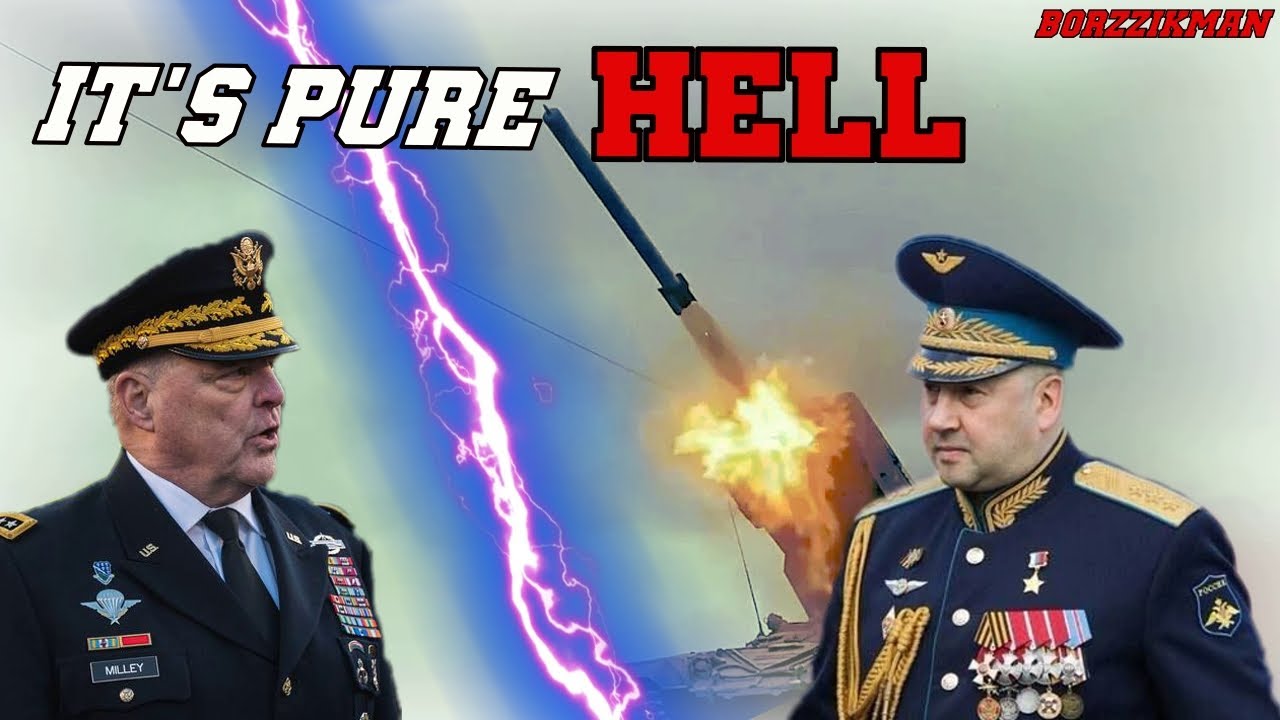 Since January 3, the telegram channels of many military correspondents have been reporting almost unceasingly that the Russians have entered the center of the city of ”Soledar”. According to military correspondents, since January, the advanced units of the PMC Wagner Group have been fighting for control of the ”Dekonskaya” railway station in the southeast of the city of ”Soledar”, and have also advanced significantly along ”Oktyabrskaya” Street, forming the so-called ”loop”, from which Ukrainian units and foreign mercenaries were forced to flee. Already then, a cautious assumption was made that the southern part of the city came under the control of the Russian army. At the same time, it should be noted that already on January 4, even pro-Ukrainian telegram channels began to panic and declare that the Ukrainian army was gradually leaving the city of ”Soledar”.

(You can cancel at any time).
InBakhmut, BORZZIKMAN, soledar, Wagner Group