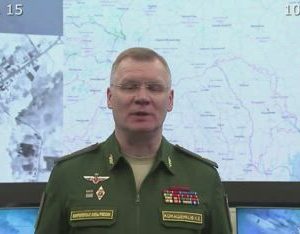 💥High-precision air-based missiles of the Russian Aerospace Forces have hit 2 command posts, 11 company strongpoints and 4 ammunition depots of AFU near Zaporozhye, Paraskovievka, Kostantinovka and Novomikhailovka of the Donetsk People’s Republic.

▫️The attacks have resulted in the elimination of more than 150 nationalists and up to 26 armoured and motor vehicles.


Why Zmeiny (Snake) Island is so important for Russia