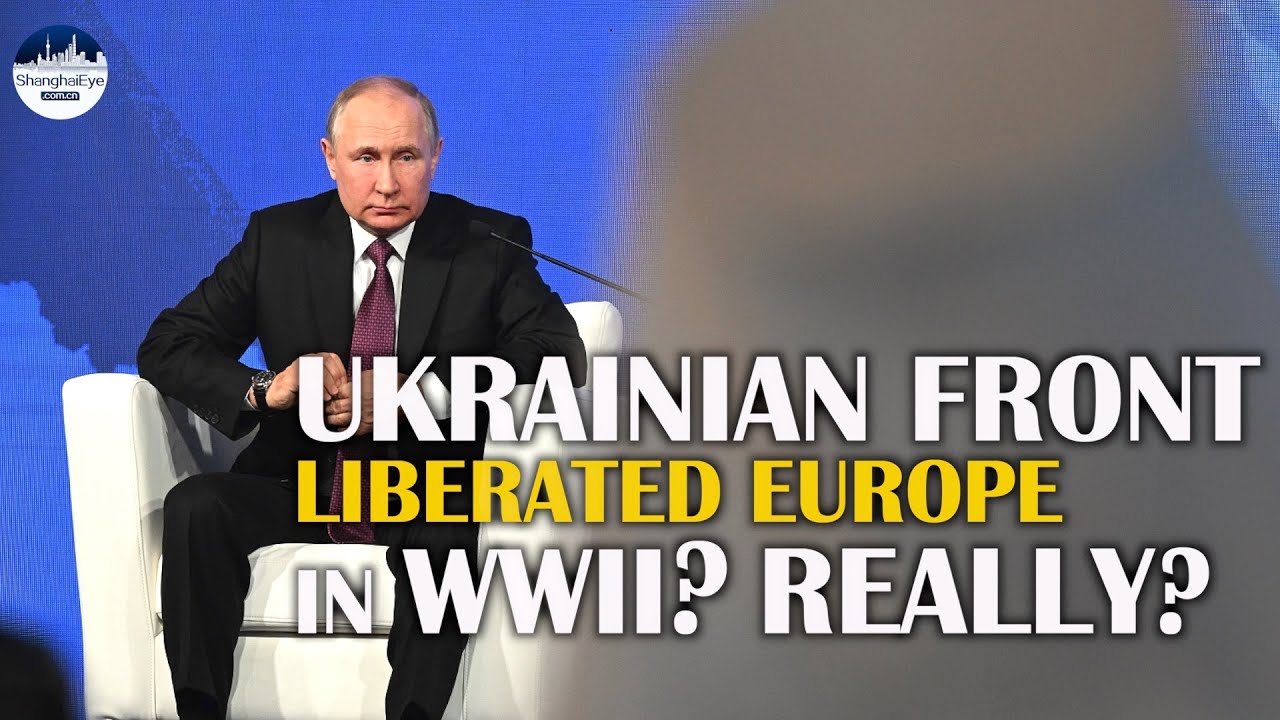 Russian President Vladimir Putin said the west spreads nonsense about the course of history while speaking at meeting with the Russian historian society on National Unity Day.

Putin questioned the narrative that Europe was liberated by the Ukrainian front, and therefore, by Ukraine, during WWII. To think that the battles on the various front were only fought by local people is ‘nonsense’, he said, but this ‘nonsense’ is being repeated in Europe by seemingly respectable people and being hammered into the minds of the public.

He also said that historically, the Polish political community always had a dream of building a great Polish state from the Baltic Sea to the Black Sea, which would require the absorption of Ukraine. Poland has repeatedly denied the claims and says the statements are disinformation in an attempt to sow discord between Warsaw and Kyiv.