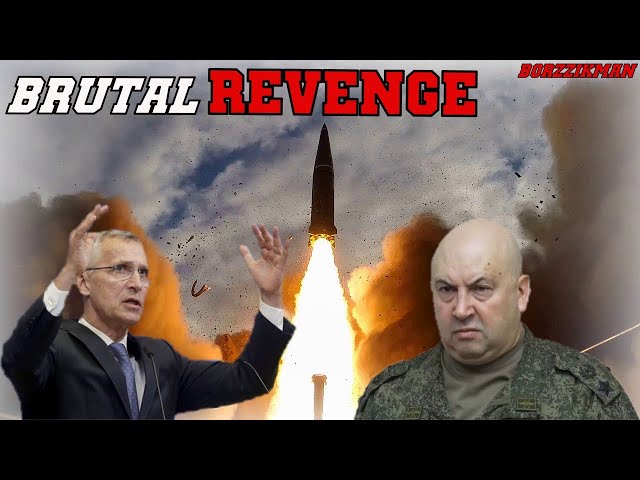 Social networks are literally torn apart by an endless stream of messages. Ordinary users of the network, along with experts, are discussing yesterday’s attack by the Russian army on the city of ”Druzhkovka”. Commenting on Russia’s revenge for the death of mobilized soldiers in ”Makeyevka”, First Deputy Chief of the Main Military-Political Directorate of the Armed Forces of the Russian Federation, Lieutenant-General Sergei Sevryukov officially stated that as a result of missile and air strikes on the accumulation of military equipment in the area of ​​the ”Druzhkovka” railway station of the Donetsk People’s Republic, four launchers of Haimars MLRS, four units of RM-70 Vampire MLRS, more than 800 missiles for multiple launch rocket systems, as well as eight armored vehicles and more than 200 Ukrainian militants and foreign mercenaries were destroyed.

(You can cancel at any time).
InBORZZIKMAN