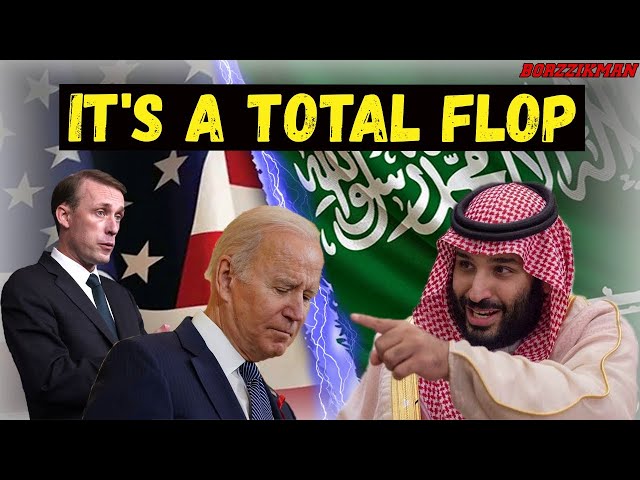 Against the backdrop of a rapidly changing geopolitical situation in the world, the United States was forced to reconsider its attitude towards Saudi Arabia and, in particular, towards Crown Prince Mohammed bin Salman. So it became known that the Biden administration suddenly ruled that Saudi Crown Prince Mohammed bin Salman has legal immunity from a trial in the Jamal Khashoggi case. The White House again explained its decision by some “long-standing and well-established principles of customary international law”, in which the “doctrine of immunity of the head of state” was rooted. My friends, such sheer hypocrisy is very difficult to comment on. They are trading this “international law” as in the market. The Saudis themselves have not yet responded to this decision of the White House.

Europe has relied on U.S. LNG imports to offset the loss of Russian gas, with nearly 70% of U.S. LNG...