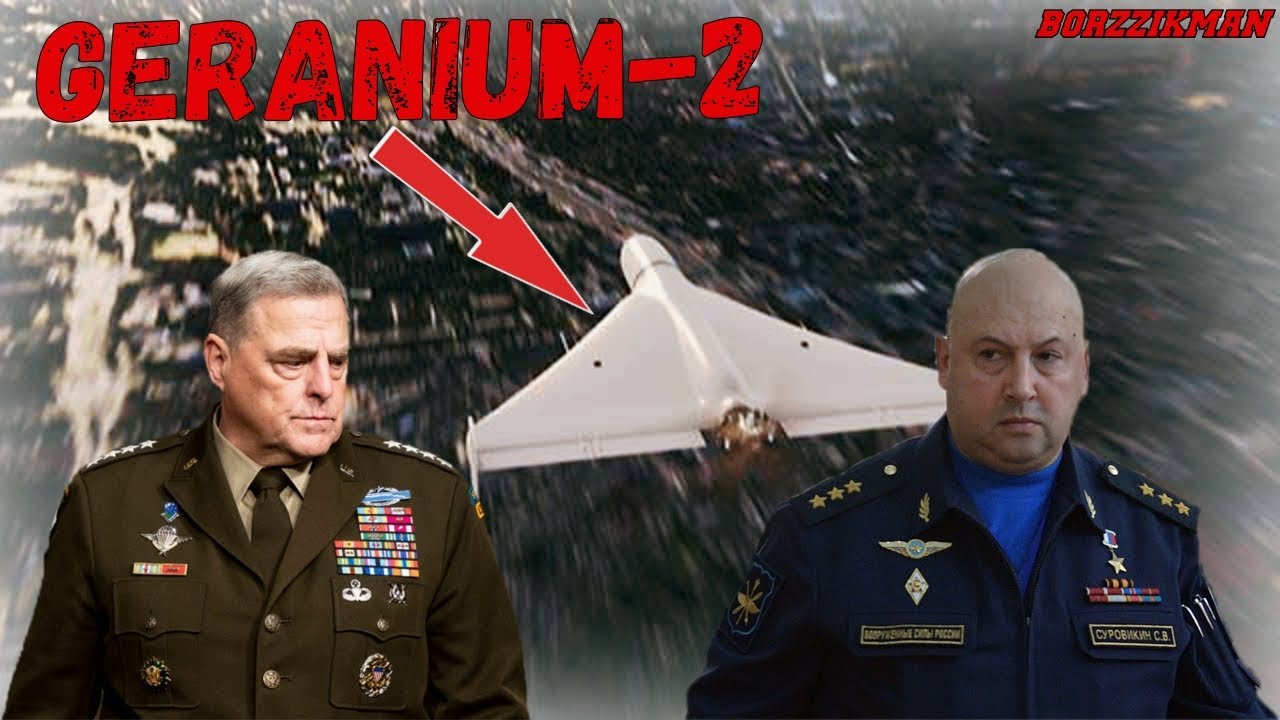 After General Sergei Surovikin took control of the conduct of hostilities in Ukraine, experts are increasingly convinced that the Russian army had utterly changed warfare tactics, demonstrating the successful completion of the assigned tasks in the ”East” and ”South” directions. Experts claim that General Sergei Surovikin has shifted the focus from the massive use of artillery to precision strikes using attack drones and cruise missiles. Moreover, Western experts recognized the fact that under the command of General Surovikin, Russia is effectively conducting an offensive in three theaters of military operations at once – Front-line, Remote, and Economic. So, French analyst and expert Michel Goya said that Russian drones easily bypass NATO man-portable air defence systems (MANPADS) and American AWACS. According to him, the new strategy of the Russian Armed Forces includes the widespread use of not only cruise missiles but also drones.