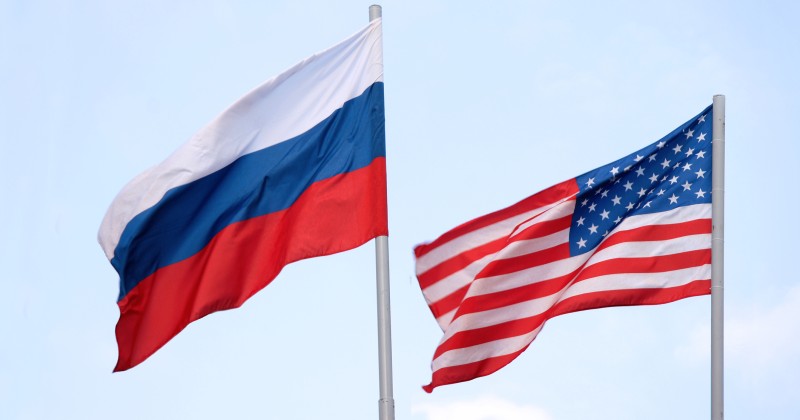 A new Gallup poll has found that a mere 1 per cent of Americans view Russia as a major problem, with far more concern expressed about inflation, bad governance and the state of the economy.

In a revealing illustration of to what degree people have lost interest in ‘the current thing,’ whereas 9 per cent of Americans viewed relations with Russia as the most important problem facing the country back in March, that number has now plummeted.

Broadly in line with how the media has relegated the Ukraine-Russia war to an afterthought (presumably disappointed over naive predictions Russia would be swiftly defeated), Americans have also lost interest.

Shortly after Russia’s invasion, the issue was seen as a top priority, but now just 1 per cent of Americans believe it is the most important issue facing the nation.

In a new Gallup poll, only 1% of Americans mentioned Russia as a significant problem facing the U.S., down from 9% in March. pic.twitter.com/1HZhDEoLe9

In contrast, 17 per cent of Americans see inflation as the most important problem right now, along with 17 per cent who say it’s bad government and 12 per cent concerned about the economy in general.

In fact, Russia doesn’t even break into the top 10, with Americans seeing crime, immigration and gun control all as more important matters.

8 per cent of Americans believing abortion to be the most important issue also represents a new record since Gallup began tracking it in 1984.

Notably, COVID-19, the January 6 hearings and climate change all fail to make the top 10 most important issues despite generally relentless media coverage.

As we previously highlighted, support for further US involvement in Ukraine collapsed when Americans were told exactly what that would entail for the economy and their cost of living.

Source: Poll Finds Only 1 Per Cent of Americans See Russia as a Major Problem – Summit News