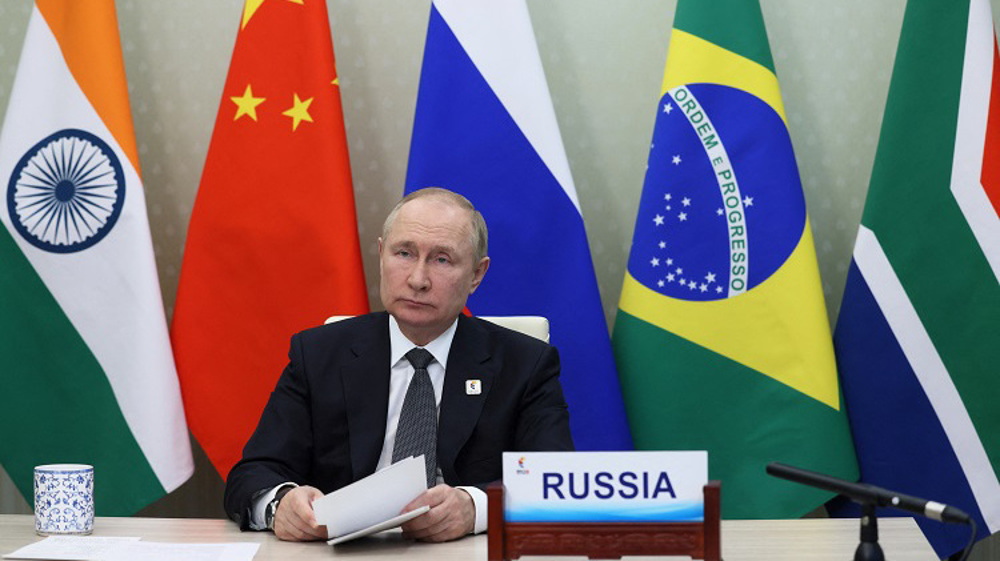 Russian President Vladimir Putin has blasted the West for trying to deflect blame for the skyrocketing inflation in Europe and the United States, saying the crisis is a direct result of “irresponsible actions” by the G7 countries, not Russia’s military operation in Ukraine.

“The sharp increase in inflation did not happen yesterday – it is the result of […] many years of irresponsible macroeconomic policy of the G7 countries,” Putin said during the BRICS Plus virtual conference on Friday.

The western powers are grappling with several crises, including surging inflation and energy prices. In the US, inflation has shot up to 8.6 percent, while the UK has registered 9.1 percent of year-on-year inflation, and in the eurozone, the number has hiked to 8.1 percent.

The US, along with its European allies, have been seeking to shift the blame on Russia. They have imposed a raft of financial and energy sanctions against the country. The Kremlin has warned that the bans have fueled the current food and energy crisis around the world.

Meanwhile, addressing the concerns around the supplies of Ukrainian grain, Putin said that his government is posing no threat to the transportation of products from Ukraine.

The remarks came after the G7 countries accused Moscow of bombing grain silos in Ukraine and blocking exports at Black Sea ports.

However, Putin rejected the allegations, saying that, “We are certainly ready to continue to fulfill in good faith all our contractual obligations for the supply of agricultural products, fertilizers, energy carriers and other critical products.”

The two-day summit hosted by China began on Thursday via video conference.

BRICS countries represent approximately 40 percent of global population, accounting for about 25 percent of the global economy.