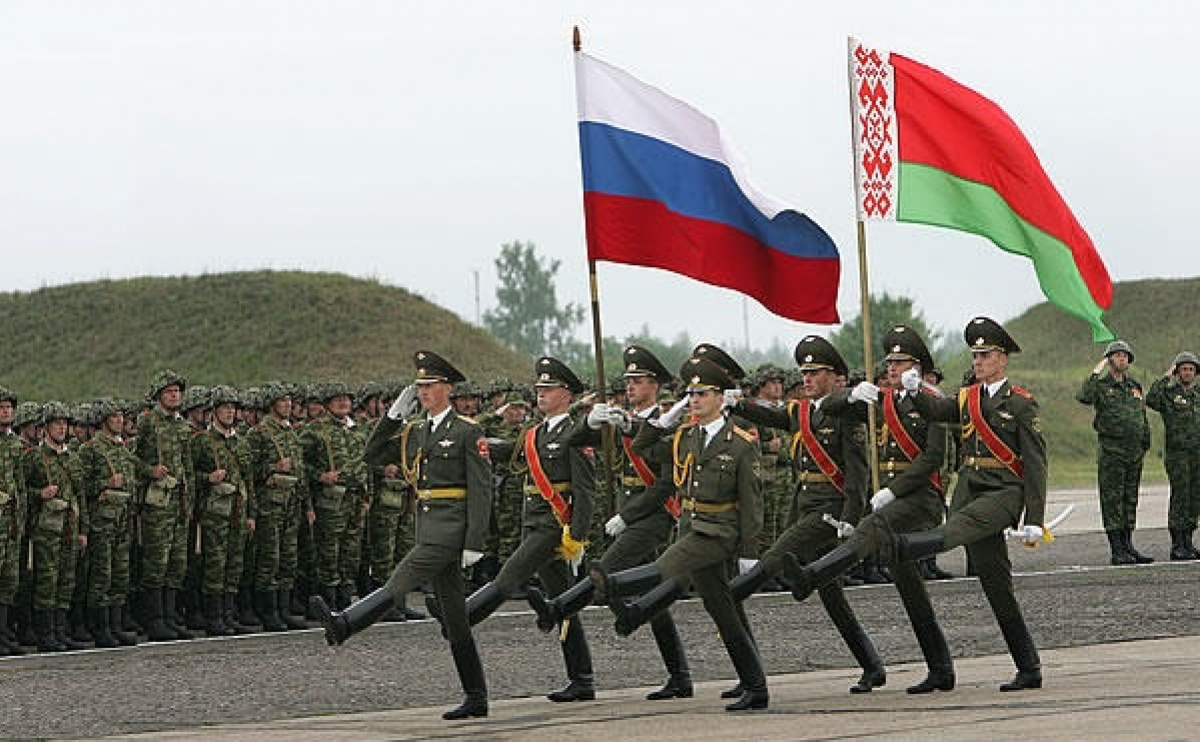 At a moment US media and much of the West is consumed with the historic Supreme Court decision to overturn Roe v. Wade, Russian President Vladimir Putin just issued what’s possibly the most alarming and escalatory statement thus far in the four-month long Ukraine war.

On Saturday Putin for the first time informed his close ally Belarusian President Alexander Lukashenko that he has approved supplying Belarus with nuclear capable long-range missiles. Minsk has long offered to host Russian nukes as a ‘deterrent’ against the West – a prospect which Lukashenko had very provocatively offered even in the months leading up to the Feb.24 invasion of Ukraine. This move will likely be viewed from Washington as a first step in moving toward a heightened nuclear posture in Eastern Europe.

Putin referenced nuclear-capability, according to a transcript of the televised remarks: “In the coming months, we will transfer to Belarus Iskander-M tactical missile systems, which can use ballistic or cruise missiles, in their conventional and nuclear versions.”

The report underscores further that “The Iskander-M is a mobile guided missile system with a range of up to 500 km (300 miles). The missiles can carry conventional or nuclear warheads.”

Currently, Putin and Lukashenka are meeting face-to-face in St. Petersburg on the 30th anniversary of the two countries establishing diplomatic relations, which eventually led to the so-called ‘Union State’ pact of 1999, and has persisted till now, which also enabled Russia to muster much of its forces on Belarusian territory just ahead of the Ukraine invasion.

Putin: Russia to strengthen troops, deploy Sarmat and S-500 as conflict rages on

Belarus has maintained that it has not been a direct participant in hostilities in Ukraine; however, it’s well-known to have played the role of a key hub of Russian logistics and support. In the past days, Ukrainian defense and intelligence officials have alleged that the Kremlin is actively trying to draw Belarus into the war on its side.

Kiev on Saturday said the northern Chernihiv region came under “massive bombardment” from rockets “fired from the territory of Belarus and from the air” in a major cross-border attack, which isn’t the first time the Ukrainians have leveled such a charge.

According to them, on the night of June 25, a massive missile and bomb strike was carried out on the territory of #Ukraine from Belarusian airspace, during which 6 Tu-22M3 were used. pic.twitter.com/6nVv75Qyyz— NEXTA (@nexta_tv) June 25, 2022

“Today’s strike is directly linked to Kremlin efforts to pull Belarus as a co-belligerent into the war in Ukraine,” a Ukrainian intelligence statement said.

Likely, Putin’s announcement of an impending transfer of Iskander missiles to Belarus is also intended as a counter-action in response to Ukraine achieving EU-candidate status. While it’s obvious that actual EU membership could take years, if it happens at all, the view from Moscow is that EU integration is typically followed by a bid for NATO membership.