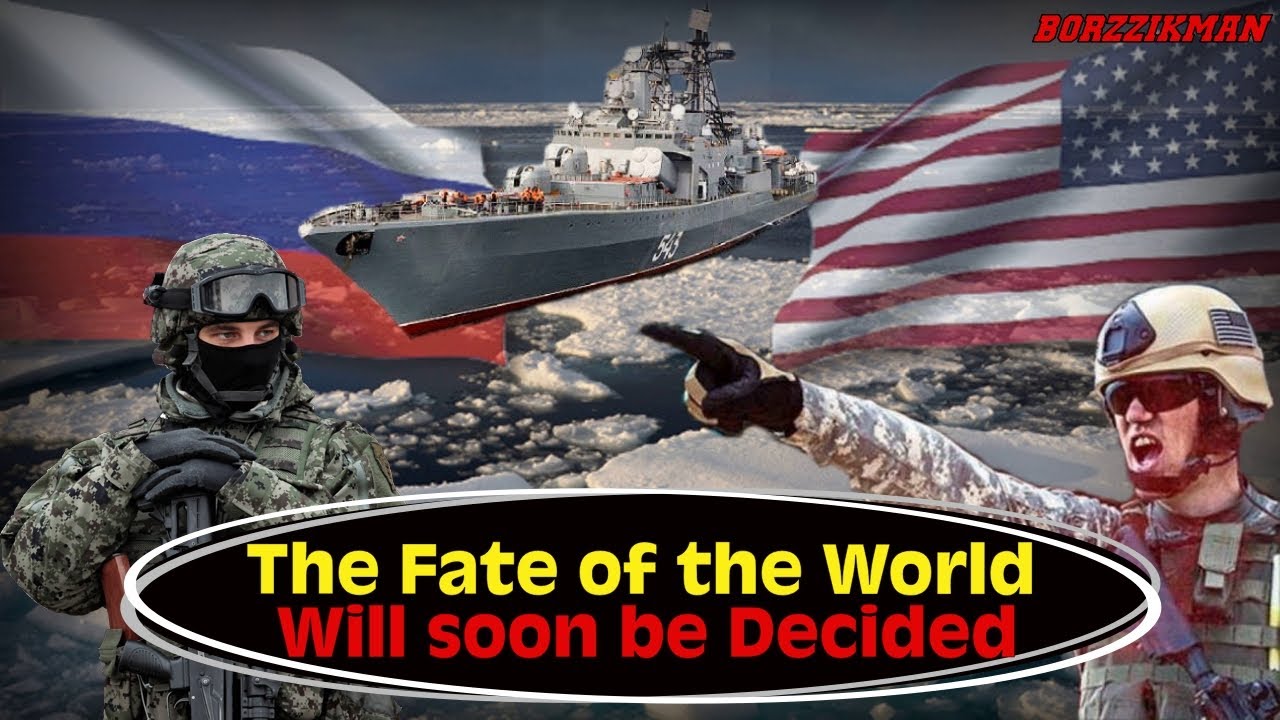 A few days ago, US Senator Angus King said that the Arctic, due to the rapid melting of ice, could soon become the center of a global confrontation with Russia, just as the Mediterranean Sea used to be the center of a showdown between states and peoples. A little earlier, NATO Secretary General Jens Stoltenberg called on the US and NATO countries to strengthen their presence in the Arctic to contain Russia. Meanwhile, the White House has already begun to develop a new strategy for presence in the Arctic region. Against this background, Russia continues to modernize and create new types of Arctic weapons, making it clear to its so-called Western partners that Moscow is not ready to compromise. Last week, the heavy nuclear-powered missile cruiser “Peter the Great” of the Northern Fleet entered the Barents Sea, where another military exercise relating to the anti-submarine and anti-aircraft training began. This battlecruiser is the largest nuclear-powered warship in the world.