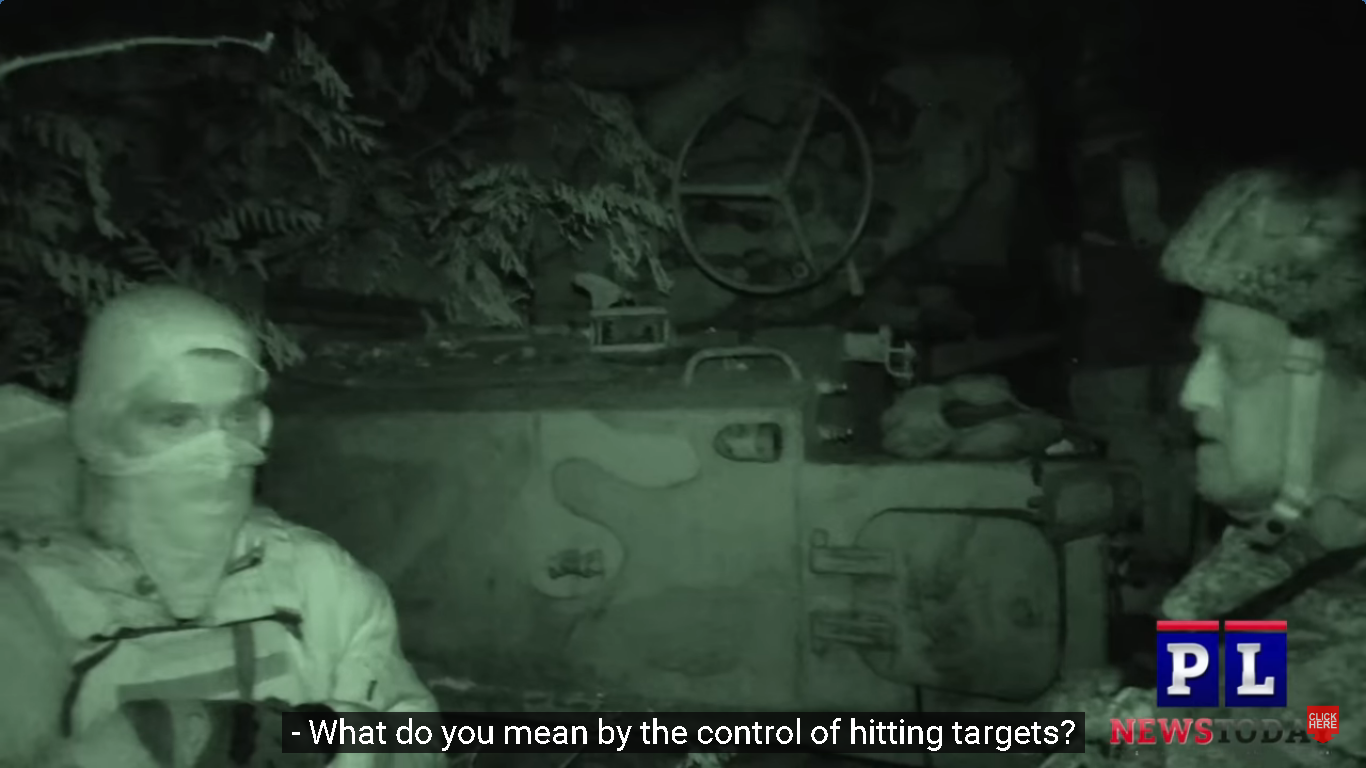 The Kharkov / Kharkiv Region is a very important area for Russia and despite losing control of most of the Region last month the battles for control rage on and Russia continues to hammer Ukrainian forces there with heavy artillery in an attempt to regain control of the area. In this report We show you the whole process of Russian forces( Artillery brigade, 1st Tank Army) firing the 152mm Self-propelled howitzer, 2S5 Giatsint-S, at Ukrainian forces in the Kharkov Region of Ukraine. Putin Declares Martial Law the 4 regions that had Russia-backed Referendums last month but its not as intense as it seems. Martial Law has been in place since 2014 in the Donetsk and Lugansk Peoples’s Republics so Putin’s announcement means nothing for the people that live there and this is confirmed by the acting heads of the republics Wagner mercenary group leader , said Wednesday that the private military contractor was “forming a people’s militia” in Russia’s Belgorod region on the Ukrainian border to help protect Russia. Ukrainians told to ‘charge everything’ 30% of Ukraine’s power grid destroyed by Russia as Putin to step up power plant attacks amid blackout fears. The Russian-placed leadership of the Kherson are evacuating civilians as battle looms. About 50,000 to 60,000 people Have been moved, said Vladimir Saldo, the Russian-installed chief of Kherson.