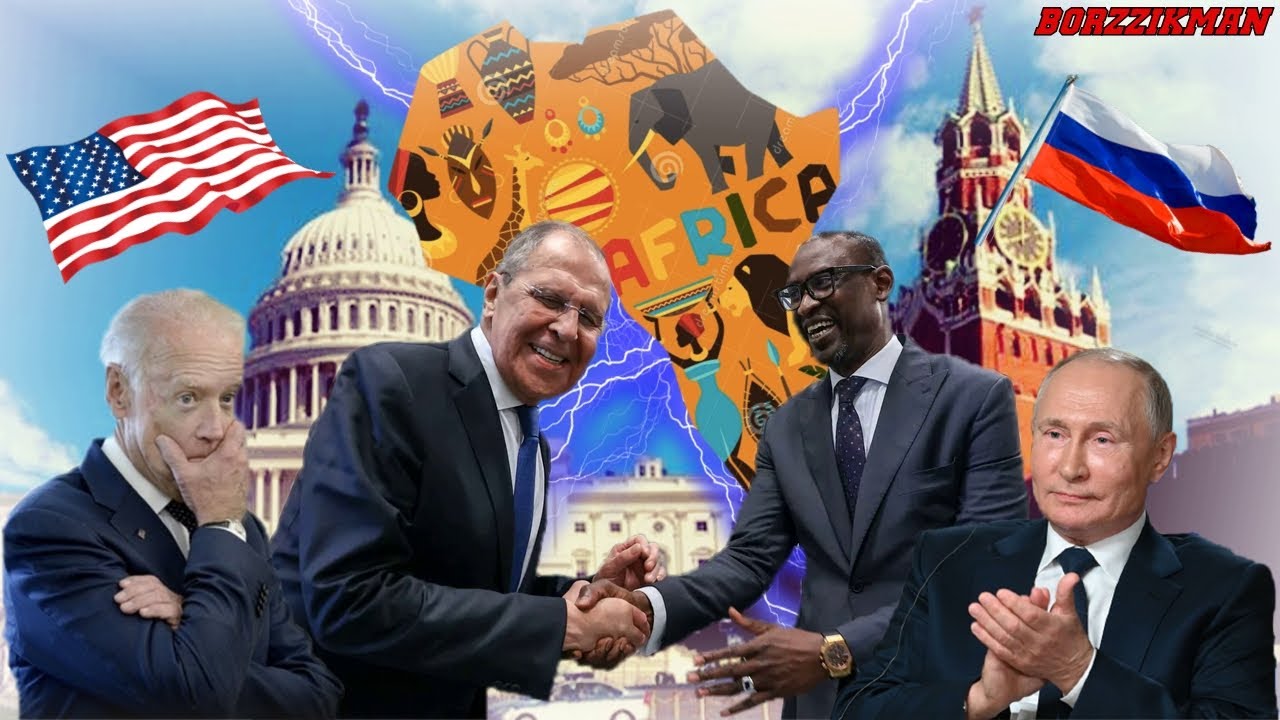 Right now Sergey Lavrov is making his second African tour in the last year. The first country he visited was the South African Republic. The further route of the Russian minister has not yet been disclosed. However, according to some reports, these will be other countries in South Africa, as well as the Maghreb region. Over the past decade, Russia has steadily increased its influence in Africa.

For example, since 2014, at least twenty military cooperation agreements have been concluded with African countries.

If we talk about the economic component, these agreements were signed during Sergey Lavrov’s summer visit to Africa, a video about which I have already made on my channel. Of course, all this cannot but worry so-called Russia’s ”Western Partners”.

And if Europe (especially France) is gradually losing its position, not being able to oppose anything serious to Russia, then the Americans are definitely not planning to give up just like that.

(You can cancel at any time).
InAfrica, BORZZIKMAN