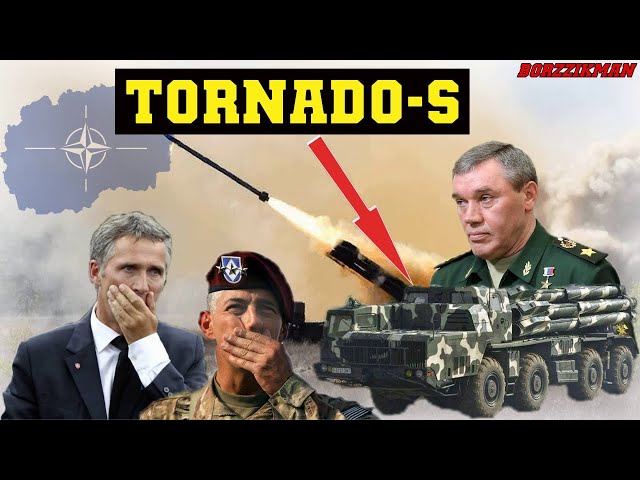 For months, many experts have been saying that Russia is testing its latest advanced weapons in Ukraine. Not only fifth-generation SU-57 fighters and Armata tanks but also an advanced Okhotnik drone were spotted in the combat zone. And now it became known that Russia has sent the latest Tornado-S multiple launch rocket systems to Ukraine. It is worth noting that this is not a trial run of this weapon. Tornado-S is a new generation multiple-launch rocket system that has recently become mass-produced in Russia. The fact that new types of missile systems were sent to the combat zone was also confirmed by the Ministry of Defense of the Russian Federation. Western experts call “Tornado-S” nothing more than “HIMARS killers”. At the same time, it is also worth noting the fact that even Western military experts admit that the latest Russian missile systems are significantly superior to NATO counterparts in all respects.