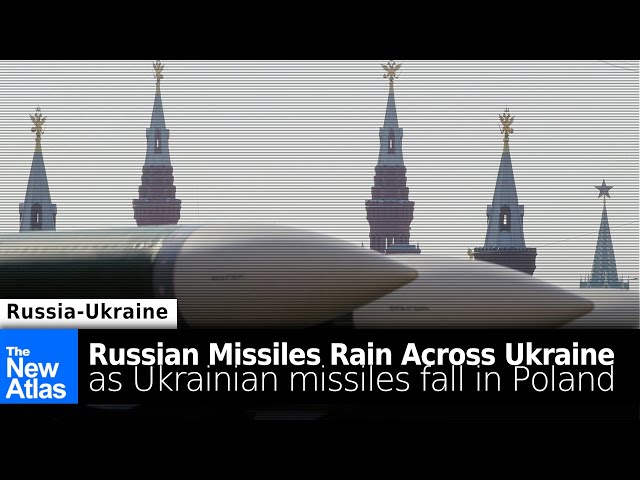 Update on Russian military operations in and around Ukraine for November 16, 2022 – Russia continues its campaign targeting Ukrainian infrastructure with missiles and drones;

– The West has said since April Russia was running out of missiles, yet large-scale use of missiles continues;

– During the recent barrage it appears at least 2 Ukrainian air defense missiles missed their targets and struck civilians in Poland;

– After claiming Russia is a threat to Europe, it is a terrible irony that Ukraine is responsible for the first strike on NATO territory since Russian operations began in late February;