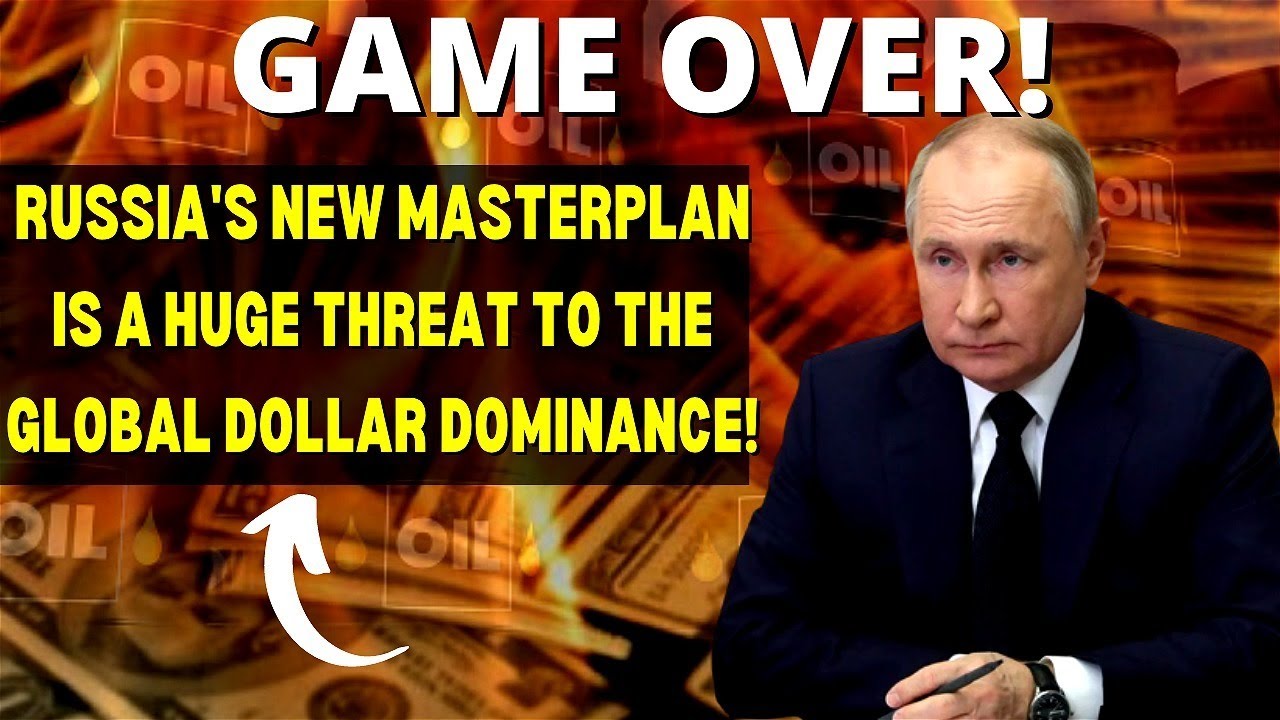 Russia, and other large economies worldwide are looking for alternatives to the US dollar due to its recent strength and weaponization.

De-dollarization is being tried by several smaller countries, including at least a dozen in Asia. Companies worldwide are also selling a substantial amount of corporate debt in local currencies.

There are no predictions that the dollar will be replaced as the world’s preeminent currency any time soon. And several predictions of the “peak dollar” turned out to be well off base.

But not too long ago, it was almost completely inconceivable for countries to look into ways to pay that didn’t involve the US dollar or the SWIFT network, which is the backbone of the global financial system.

It is becoming increasingly tempting for countries to begin challenging the dominance of the US dollar due to the currency’s strength, its role in enforcing sanctions on Russia, and new technological developments.

John Mauldin, president of Millennium Wave Advisors and an investment analyst, has said that the Biden administration failed by turning the US currency and the international monetary system into a weapon. He said it would compel countries and investors outside the United States to broaden their portfolios beyond the United States, which has traditionally served as a safe haven.

Soon after, countries like Bangladesh, Kazakhstan, and Laos were pushing up discussions with China to increase their use of the yuan. Earlier this month, India’s talk over the internationalization of the rupee became increasingly strident. And it initiated the process of establishing a bilateral payment channel with the UAE.

The decision by the United States and Europe to shut off Russia’s access to the SWIFT global financial messaging system was a major factor. Even the French have called this move a “financial nuclear weapon.”

It severed ties between most Russia’s main banks and the system responsible for processing daily transactions in the tens of millions. It also meant they had to rely on their own, considerably less powerful version. There were two possible outcomes from that.

First, the United States sanctions on Russia fanned fears that the dollar may increasingly become a blatant political tool. And this is a worry shared not only by China but also by other countries. For instance, India has been working on a domestic payment system resembling SWIFT in certain aspects.

Second, Asian economies are under more pressure to choose sides. And this is because of the United States’ decision to deploy the currency as part of a more aggressive type of economic diplomacy.

They might even be forced to cooperate or implement sanctions they disagree with if they don’t have a way to avoid losing money.

And he said that it shouldn’t come as a surprise that countries in the area are taking measures to lessen their dependency on the US dollar. Asian leaders are hesitant to choose sides in the US-China dispute and would instead maintain cordial ties with both countries.

But the sanctions imposed by the United States on Russia encourage individual states to go out on their own.

Sometimes the actions have a political or nationalist tone, like anger at the West for pressuring them to put sanctions on Russia.

(You can cancel at any time).
InGold, SWIFT