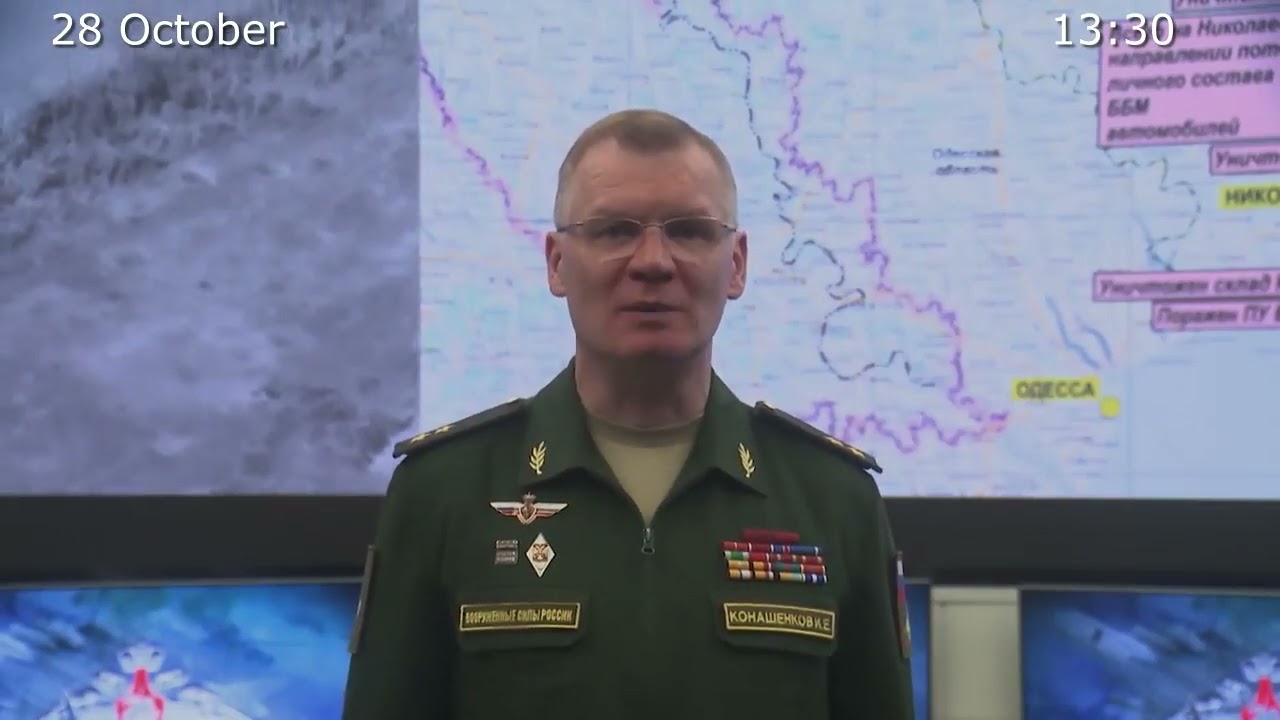 The Armed Forces of the Russian Federation continue the special military operation.

💥 In Kupyansk direction, up to 1 enemy reinforced battalion attacked the positions of the Russian troops towards Berestovoye (Kharkov region).

◽️ All the attacks have been repelled.

💥 In Krasny Liman direction, 2 battalion tactical groups of the Armed Forces of Ukraine (AFU) were conducting an offensive towards Chervonopopovka (Lugansk People’s Republic).

◽️ Intense action of the Russian troops has resulted in halting the enemy.

💥 In South Donetsk direction, a company tactical group of the AFU attacked the positions of the Russian troops near Vremevka (Donetsk People’s Republic).

◽️ Intense action of the Russian units and artillery has resulted in driving the enemy back to initial positions.

◽️ Over 30 Ukrainian personnel, 1 tank, 2 armoured fighting vehicles and 1 pickup have been eliminated.

💥 In Nikolayev–Krivoy Rog direction, Russian artillery and Army Aviation launched concentrated strikes at the reserve forces of the Ukrainian troops that were redeploying from the depth, and sabotage groups near the contact line.

◽️ Over 180 Ukrainian personnel, 8 armoured fighting vehicles and 6 motor vehicles have been eliminated.

◽️ 3 unmanned aerial vehicles have been intercepted near Nikolskoye and Berislav (Kherson region).