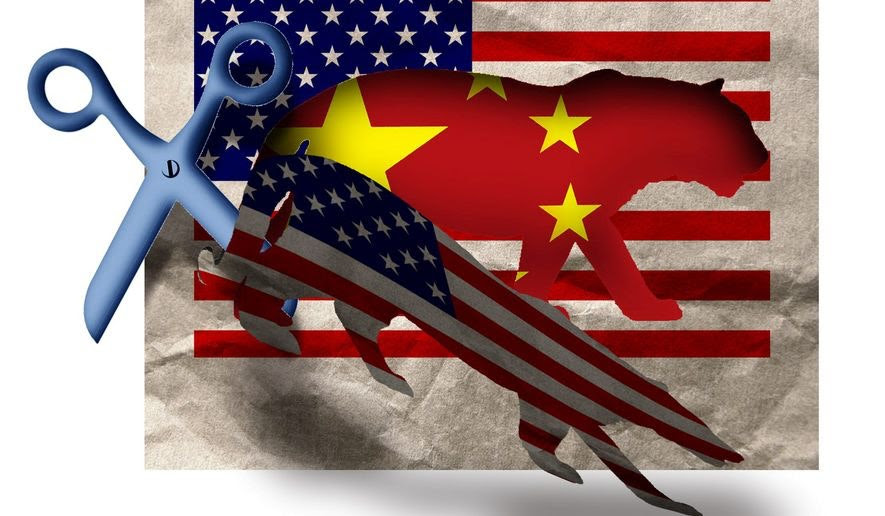 The western response to Russia’s special military operation in Ukraine has thrown into glaring light the question of just how powerful the combined western world truly is.

This has been exposed to the entire world in two distinct and revealing ways.

Firstly, Russia’s operation itself exposed the fact that Russia was no longer in a position to be cowed or pressured into accepting the dictates of the acknowledged leader of the collective west, the USA. Russia was told to accept the fact that NATO was to be on its doorstep and had no right to any say in the matter. These are almost the exact words of Jens Stoltenberg, Secretary General of NATO after Russia’s final request that NATO forces should be withdrawn in late 2021. Washington responded with a more nuanced reply to Russia but essentially reinforced the status quo whereby Russia was to be regarded as a minor irritant where the vastly more important western ambitions were concerned.

Numerous dire warnings concerning what would be Russia’s fate if she dared assert any meaningful force in her sphere of influence were made. Indeed, the general agreement across the West was that Russia had no right to any sphere of influence and should simply acquiesce to whatever was to be done in proximity to her borders.

With Russia’s special military operation of the 24th of February we saw that Russia totally contradicted the overall belief-structure concerning her that the western leadership clearly considered to be without question, that they had virtually all the power involved where its interests were concerned and that Russia MUST obey (or be obliterated).

We see now that this is not at all how things have played out. Russia called the West’s bluff and won the resultant sanctions-war “game”. Western leaders huffed and puffed but instead of blowing the Russian house down in fact ended up strengthening it. Not only that, it ended up exposing their own weakness and to their great shock and chagrin, weakening their own economies.

The process described above has only just begun and it appears certain that the present disastrous effects on the western world and potentially other regions look destined to create lasting effects on the very foundations of what appeared previously to be successful economies that provided the underpinning for political bases of global power.

The second revelation which has followed Russia’s special military operation in Ukraine has been the response of nations such as India. Where India has been assumed, along with others, to be a staunch ally of the USA and could have been expected to support its response to Russia’s campaign, this has not been the case. India’s response has been to refuse to follow the U.S. line regarding Russia but to instead draw ever closer to Russia in economic terms at the very least and by all accounts politically also.

The weakness of the western position is being steadily revealed by the way many nations appear to be taking this opportunity to show that they are no longer willing to remain quiet or appear to be in agreement with western ambitions that have in recent history only been detrimental to world stability. The western interventions in Afghanistan, Iraq, Libya and Syria have been almost unmitigated disasters and this fact has not gone unrecognised. The unwillingness to follow the USA and its western allies now by those in the global south and elsewhere makes this plain. China and Russia, advocating a policy of making agreements, investment and toleration of political diversity in terms of governance have become much more attractive than the chaos that has tended to follow in the wake of western foreign policies.

Most of the world is telling the USA and its allies that they are no longer afraid of their threats and are much less inclined to accept their bribes either. China and to a lesser degree Russia offer far more attractive and risk-free opportunities regarding economic development without the strings-attached, backed by threat options, previously offered by the West, a West now becoming far less powerful in economic terms.

As the West diminishes in economic terms, financial clout and in terms of military threat while Eurasian economic interconnectedness and economic cooperation increases we can see plainly in which direction the future lies. The nations now daring to look east rather than west have quite obviously seen which way the wind is blowing. A multipolar world is on its way and is coming into ever-greater focus. The era of western power is waning and the leaders of  western powers are looking less like the threatening ogres of times past that all nations needed to take account of and obey and more like paper tigers that the stronger winds from the east increasingly threaten to blow away.


Please support us by following our social media:
Contributor posts published on Russia Truth do not necessarily represent the views and opinions of Russia Truth, and are not selected, edited or screened by Russia Truth editors.