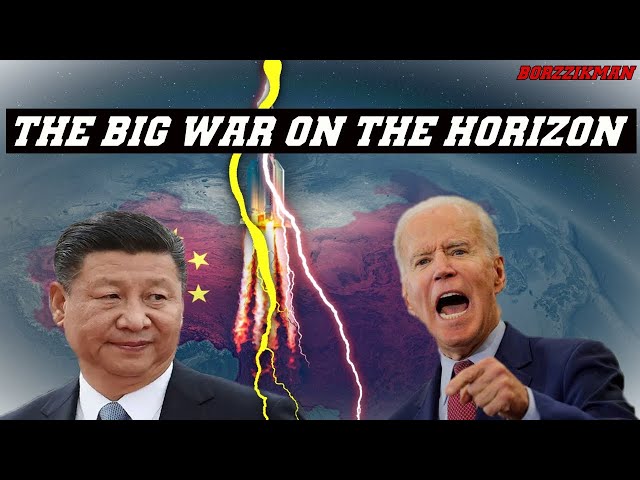 So, the process that everyone was so much afraid of is beginning. The United States is preparing for a serious confrontation with China. But what kind of confrontation can we talk about when your factories are located on enemy territory? It was expected that the Americans, preparing to fight China, would begin to transfer their factories from there to other countries. So the company Foxconn, the manufacturer of Apple devices, decided to invest $300 million in a new plant in Vietnam with 30,000 jobs. Vietnam already produces iPads and AirPods. In total, Foxconn plans to invest $1.5 billion in expanding production in this country. In the meantime, Microsoft also began to produce most of the Xbox consoles in Vietnam. And this year, in India, Americans will start production of the latest iPhone 14.