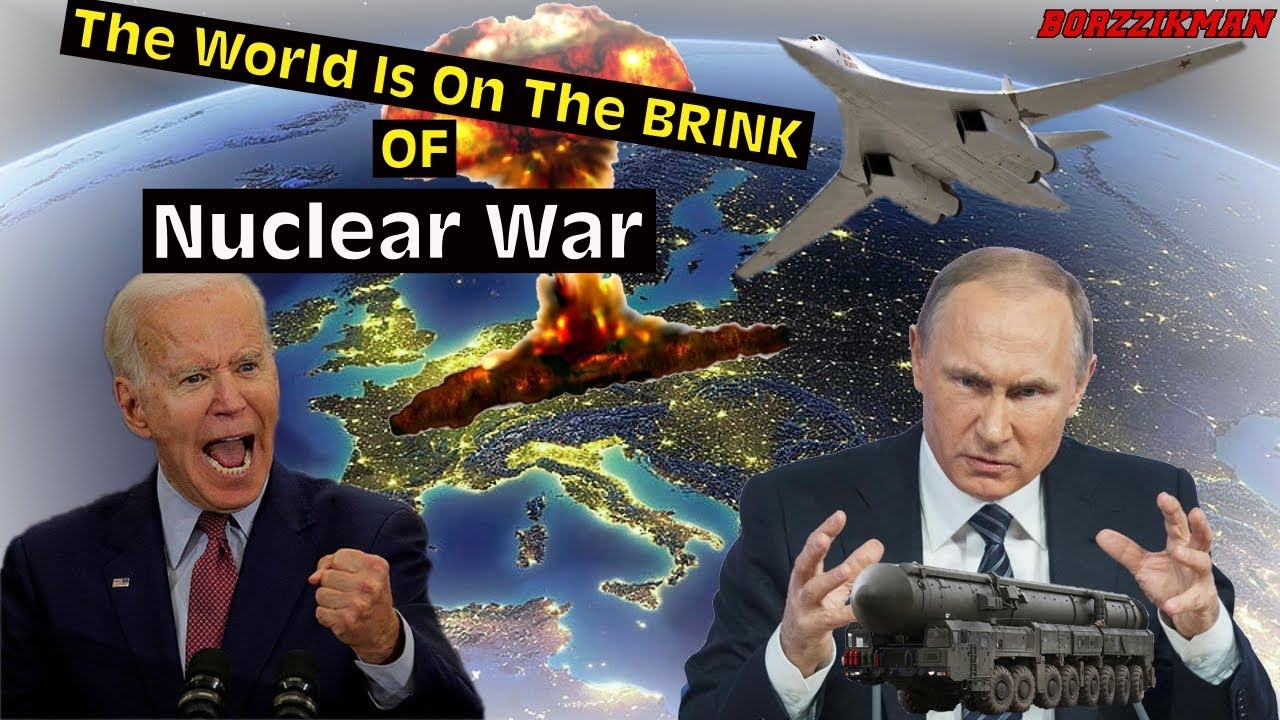 B61-12 thermonuclear bombs may appear on NATO bases as early as this December. At the same time, it should be noted that, unlike other European countries, only Ankara made it clear to the United States that it would not allow the deployment of American nuclear bombs in Turkey. Since yesterday, all world publications began to publish articles with headlines that the United States decided to accelerate the deployment of modernized B61-12 thermonuclear bombs at NATO bases in Europe. Initially, the Americans planned to replace the previous generation of bombs with modern thermonuclear bombs in Europe only in the spring of 2023. However, in October, at a closed meeting in Brussels, US officials informed NATO allies of the change in plans. Washington decided to deploy these bombs as a matter of urgency as early as this December. At the same time, the United States declared that such a decision is associated with increased tensions and increased nuclear rhetoric.