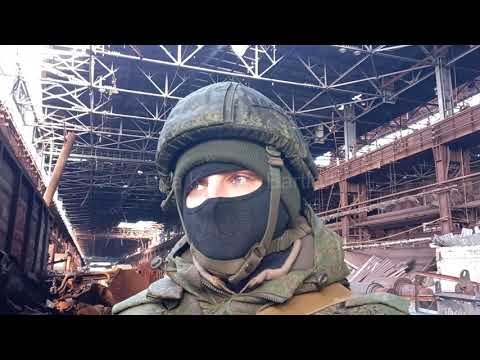 When in the Donetsk People’s Republic recently, I visited the Ilyich Iron and Steel Works plant, a sprawling Mariupol plant which was secured in mid-April last year, when over 1,150 Ukrainian Marines surrendered or were captured by Russian forces. Even now, sappers work to clear the vast plant which Ukrainian forces littered with left behind explosives, as well as boobytraps, tripwires and mines.

Boobytrapping areas they fled from is something Ukrainian troops did elsewhere in Mariupol, including in apartment blocks. It’s something terrorists in Syria likewise did, both with the intent of killing or maiming still more civilians, as well as soldiers—but given that such explosives were left in doorways and areas of homes civilians wouldn’t think to be boobytrapped, these were particularly insidious acts of terrorism by both the Western-backed terrorists in Syria and the Western-backed Ukrainian forces and Nazi battalions in the Donbass.

Also found at the plant were still more evidence of Ukraine’s Nazi problem, paraphernalia from the Misanthropic Division & Azov Battalion, as well as US& Canadian Anti-sniper Fighting instructions, a US combat manual, and a UK Advanced Surveillance and Reconnaissance Course. Some were in both Ukrainian & in English.

(You can cancel at any time).
InEva Bartlett

https://www.youtube.com/watch?v=fXCMUOIhe-c A US Pentagon agency has released photos and details of the loading and shipment of Bradley Fighting Vehicles to...

The United States and the North Atlantic Treaty Organization are using a discredited Cold War-era political theory to justify sending Ukraine even...

https://www.youtube.com/watch?v=N5NNUgXK8Aw Although the narrative pushed by the US government and propped up by the mainstream media is that "Ukraine is... 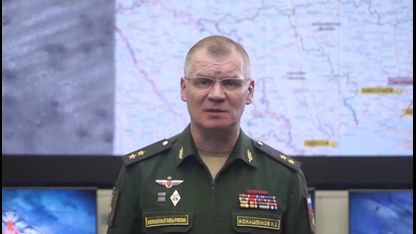 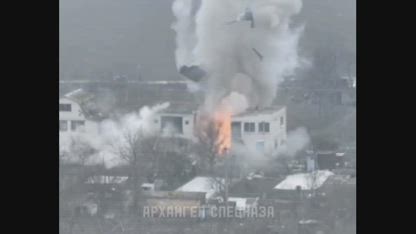 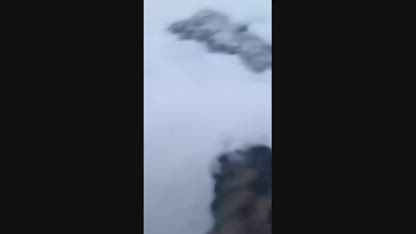 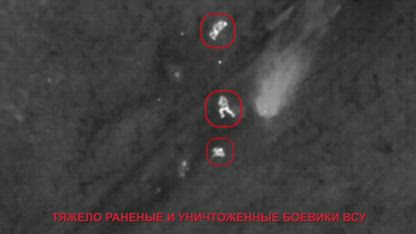