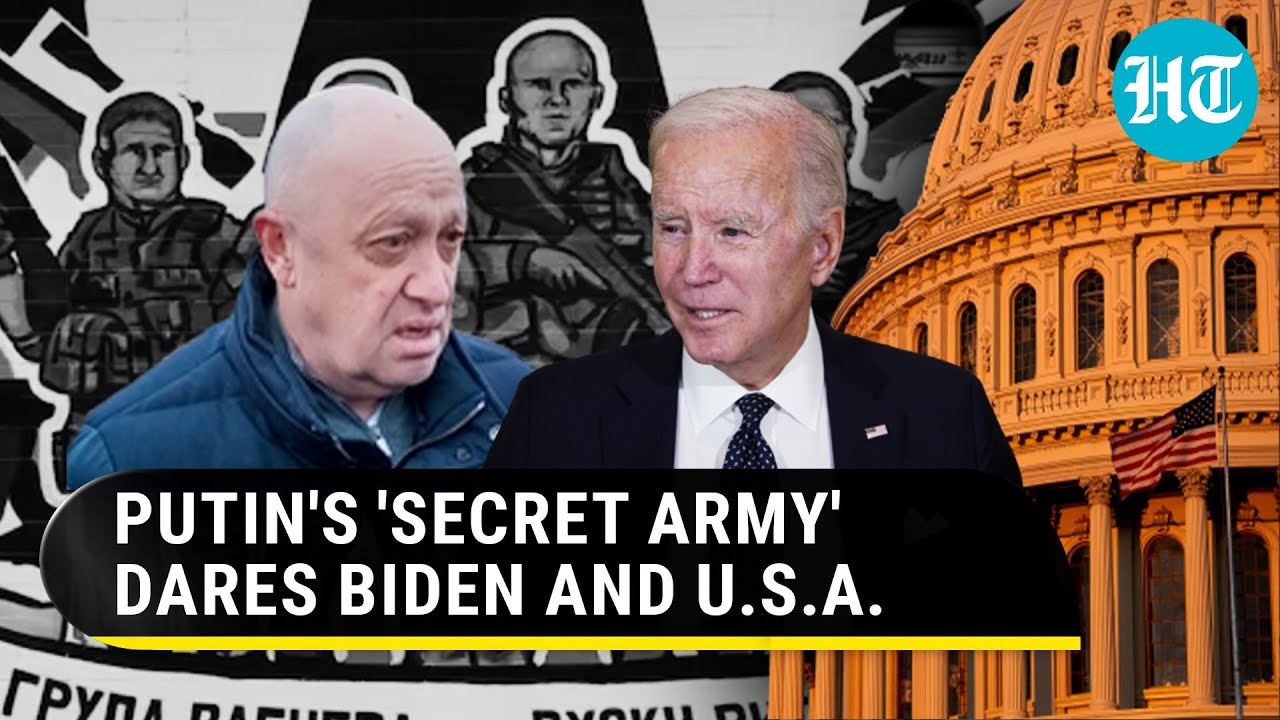 The chief of Russia’s Wagner Group has written to the White House asking exactly ‘what crime’ the private military company (PMC) committed for the U.S. to impose sanctions.

The United States has designated Russia’s Wagner Group as a transnational criminal organisation. The White House national security spokesman, John Kirby, said that sanctions on the Wagner group and its supporters will be imposed next week.

He claimed that the Wagner group has about 50,000 fighters fighting in Ukraine, 80 percent of them drawn from prisons. Kirby also released images of North Korea providing arms and ammunition to the Russian group for its operations in Ukraine. The Wagner Group is controlled by Yevgeny Prigozhin, a businessman close to President Vladimir Putin

(You can cancel at any time).
InEmil Cosman, Wagner Group