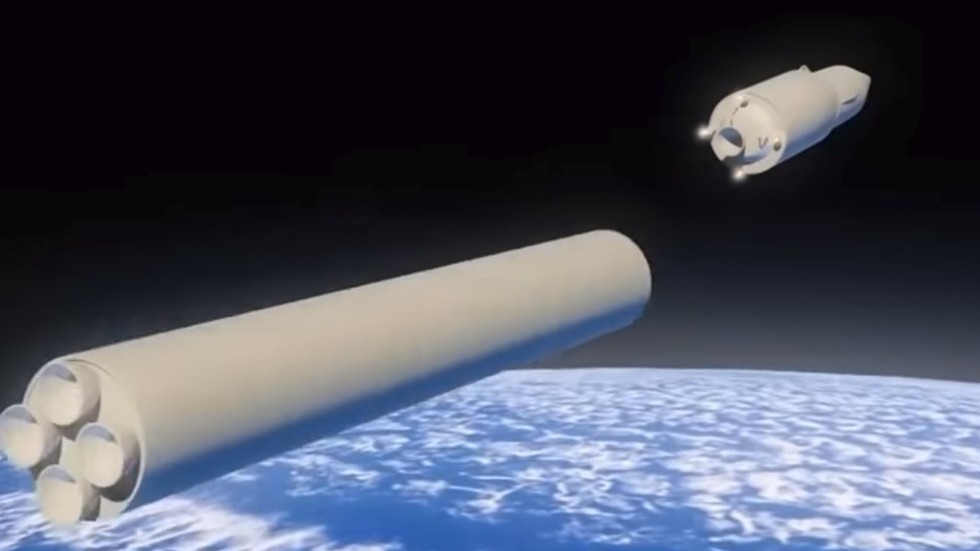 CGI showing deployment of an Avangard glider by Russian Defense Ministry
The Russian defense ministry has conducted the final successful test of the Avangard hypersonic glider before its entry into service, Russian President Vladimir Putin announced. The weapon will be deployed in 2019, he added.
Related: [Video] Russian Nukes: A Warning To Globalists
A hypersonic glider is a special type of a warhead, which can fly through the atmosphere at a high speed. This extends the range of a missile, potentially increases accuracy and makes defending against it harder through unexpected maneuvers. But prolonged controlled flight requires special protection of the glider from heat and shock produced at hypersonic speeds. China, the US and Russia are considered the most advanced nations in the relevant technologies, and Moscow claims it is winning the race with the Avangard project.
“The test was finished just now in a complete success,” Putin told the cabinet on Wednesday. “All its specifications were confirmed.”
The president said the first regiment armed with missiles carrying Avangard gliders will be deployed in Russia next year.
“It’s a big event for the armed forces, and probably for the entire country. Russia has a new kind of strategic weapons.”
In a separate statement, the Kremlin said that the Avangard glider tested on Wednesday was fired from the Dombarovsky site in southern Russia and targeted the test range in Kura in the Kamchatka Peninsula. The glider performed vertical and horizontal maneuvers in flight and accurately hit its intended target at a range, the statement said. 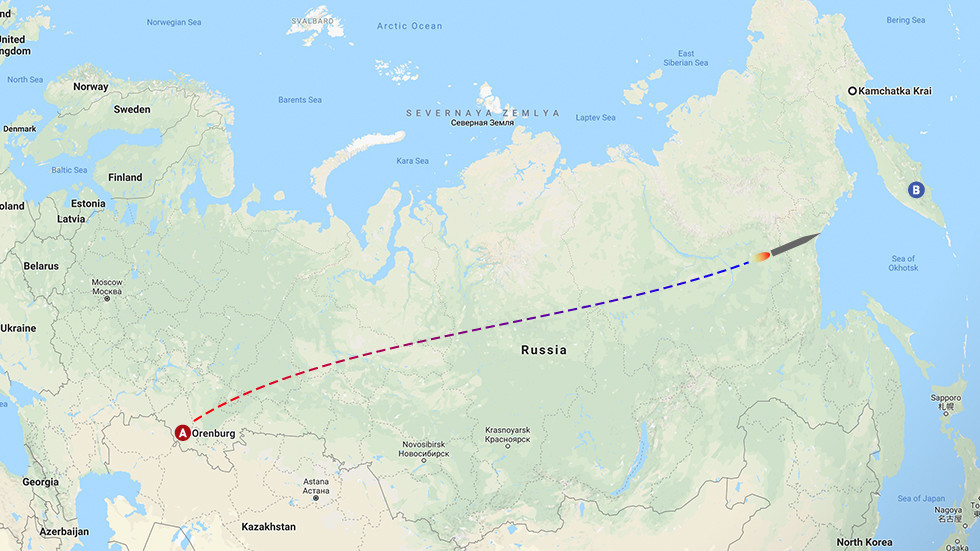 Avangard is one of five advanced weapon systems, which Putin presented in March this year as Russia’s response to the development by the US of anti-ballistic missile systems. Washington insists that its global ABM shield is meant to protect it and its allies from states like Iran and North Korea. Moscow believes it to be deception and sees the American effort as an attempt to undermine Russia’s nuclear deterrence.
[Video] Prof. Stephen F. Cohen: Threat Of Nuclear War With Russia Is Greatest Ever
The glider allows attacking targets that would normally be protected from a traditional ballistic missile warhead. It can take a course around land sites and warships with anti-ballistic missile capabilities or rely on its speed and maneuverability to avoid interception.
The project remains highly classified and even the appearance of the glider was not shown to the public. The video of the test released by the defense ministry showed only the launch of the carrier vehicle, but not the deployment of the glider, it’s flight or the moment it hit the target. According to Moscow’s statements’ Avangard can travel at the speed of over 20 Mach and its composite material hull withstands temperatures of up to 2,000 Celsius. The weapon is believed to be impossible to counter by any ABM systems for decades to come.
Source: https://www.rt.com/russia/447441-avangard-hypersonic-glider-test/
Please support us by following our social media:
Contributor posts published on Russia Truth do not necessarily represent the views and opinions of Russia Truth, and are not selected, edited or screened by Russia Truth editors.