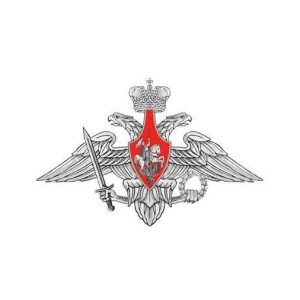 💥High-precision air-based missiles have hit armoured plant near Kharkov, which have been repairing and restoring tanks and other AFU armoured vehicles.

▫️In addition, high-precision air-based missiles have hit 2 command posts, 13 areas of AFU manpower and military equipment concentration, as well as 1 battery of Uragan multiple-launch rocket systems near Kharkov. 4 weapon and ammunition depots have been destroyed near Malinovka in Kharkov Region, Spornoe in Donetsk People’s Republic and Zvanovka in Lugansk People’s Republic. 1 fuel depot for AFU equipment has been destroyed near Chuhuev, Kharkov Region.

💥Missile and artillery have hit 68 command posts, 172 AFU artillery positions, including 2 batteries of Smerch multiple-launch rocket systems near Aleksandrovka and Kutuzovka, 1 battery of Uragan MLRS near Kitsevka, Kharkov region, as well as 261 areas of AFU manpower and military equipment concentration.