Internal memo says China should prepare for “worst case scenario” of “armed conflict” with USA, according to Reuters 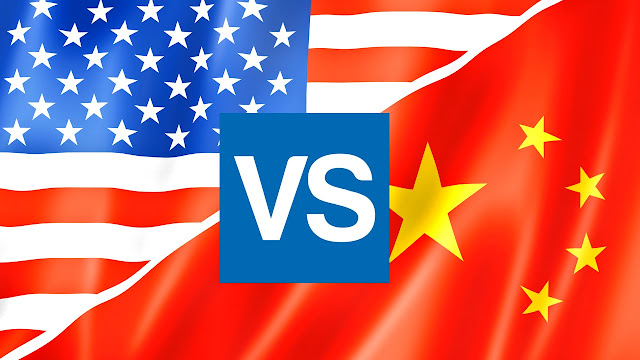 A leaked Chinese memo recommends the country prepare for a “worst-case” scenario of “armed confrontation” with the United States amid global backlash over the coronavirus pandemic, according to Reuters.

Chinese leaders are concerned about anti-China sentiment spreading across the globe as controversy grows over China’s handling of the coronavirus during the outbreak’s early stages, but it’s unknown if the memo reported by Reuters currently reflects the sentiment of Beijing or if it’s intended to put the country on a war footing.

Related: Putin And Trump vs The New World Order: The Final Battle

“An internal Chinese report warns that Beijing faces a rising wave of hostility in the wake of the coronavirus outbreak that could tip relations with the United States into confrontation, people familiar with the paper told Reuters,” the outlet reported, stating that it didn’t see the memo directly. “The report, presented early last month by the Ministry of State Security to top Beijing leaders including President Xi Jinping, concluded that global anti-China sentiment is at its highest since the 1989 Tiananmen Square crackdown, the sources said.” 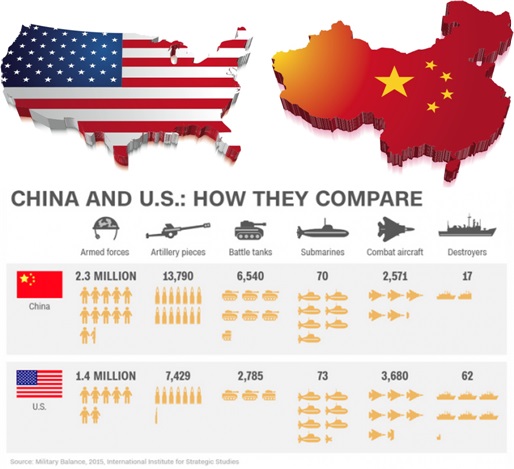 It is known that the US and China have both stepped up military activity in the disputed South China Sea over the past few days, with both the USS Bunker Hill and the USS Barry sailing near islands claimed by China and several other countries.

And the Czech Republic installed signs informing their Chinese tourists of the events of the 1989 Tiananmen Square protests, and to put this into context, China has spent the past several decades censoring all information on the ’89 protests involving ‘Tank Man’ that an entire generation of Chinese citizens have grown up completely unaware the protests ever happened.

“China’s early coverup of the outbreak – including silencing and/or disappearing whistleblowing doctors and journalists, lying about the transmissibility of the virus while hoarding personal protective equipment (PPE), quarantining Wuhan domestically while allowing international travel and using the World Health Organization to run cover – has drawn global scorn as COVID has infected over 3.5 million and killed nearly 250,000 in five months,” Zero Hedge reported.