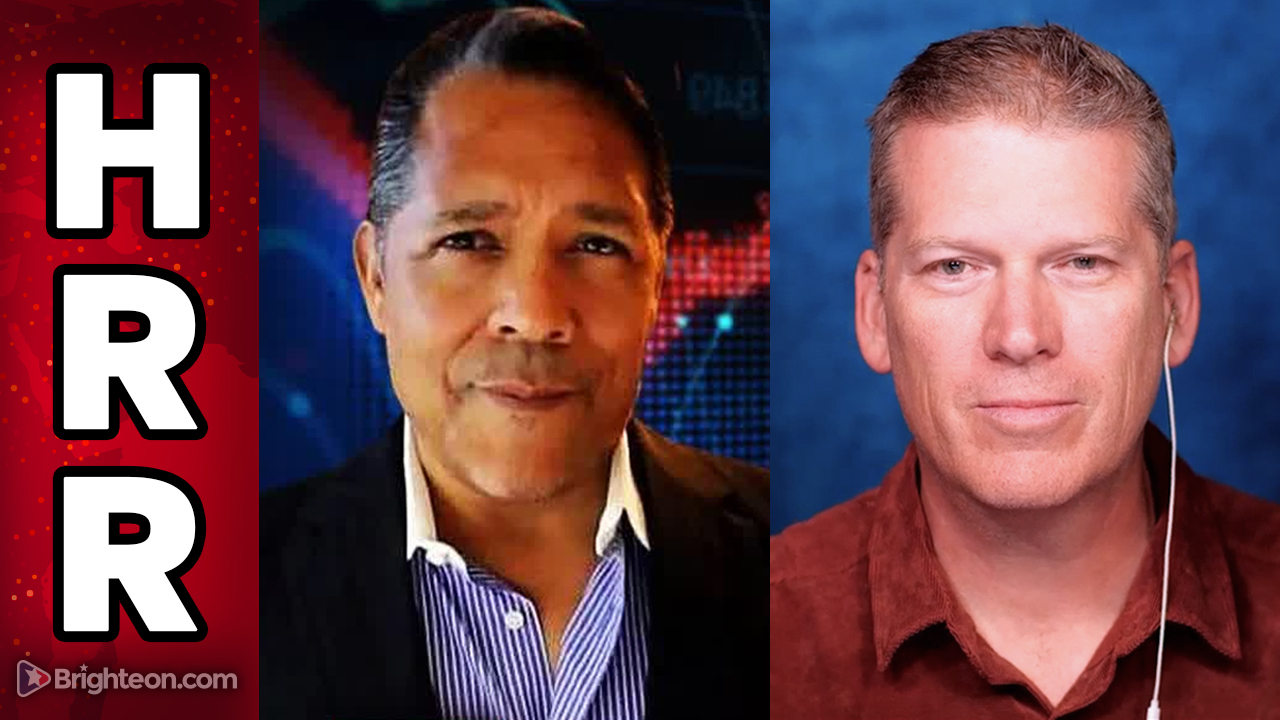 The global currency wars are accelerating rapidly now, and nations like Russia, China and Iran are about to roll out various gold-backed stablecoin / digital currencies that will be used to carry out international financial settlements without using the dollar at all.

This means the “dollar for oil” arrangement upon which the US empire has relied since 1944 is about to come to a catastrophic end.

In bombshell news that we first noticed at Brighteon.Social over the weekend, the SWIFT global transaction system is reportedly banning crypto giant Binance from carrying out USD transactions for any amounts under $100,000 beginning February 1. This was confirmed by CoinTelegraph.com and others.

This means that USD on ramps and off ramps from the Binance crypto hub will be cut off, prohibiting users from selling crypto tokens for dollars if such redemptions involve a bank wire transfer.

In effect, Binance is being de-platformed from the entire western banking and financial system in much the same way Russia was cut off from SWIFT. While Binance says it’s looking for a new SWIFT partner, it’s clear that western banking giants are now waging financial war against crypto, most likely in preparation for the coming rollout of government-backed Central Bank Digital Currencies (CBDCs) that will surveil and control all users.

US home loan institutions have billions in exposure to crypto collapse

At the same time, in another shocking revelation regarding crypto and the ever-widening fallout contagion from the collapse of FTX, we learned over the weekend that the US home lending infrastructure has billions of dollars of exposure to crypto banks including Silvergate. This means that as crypto continues to implode, the collapse damage will spread into the home lending infrastructure, likely impacting the viability of home loans. As reported via Cointelegraph.com:

The United States Federal Home Loan Banks System (FHLB) is lending billions of dollars to two of the largest cryptocurrency banks in an effort to mitigate the effects of a surge in withdrawals, according to a report from The Wall Street Journal on Jan. 21

The entity reportedly lent nearly $10 billion to commercial bank Signature Bank in the last quarter of 2022, making it one of the largest borrowing transactions by a bank in recent years… The second bank to request funds from the FHLB was Silvergate, receiving at least $3.6 billion.

So now, in effect, the U.S. government is bailing out the crypto Ponzi schemes that were used by Democrats as money laundering operations for illegal campaign donations to help get Democrats elected.

Russia, China, Iran and other nations are about to roll out a gold-backed crypto stablecoin

It now seems obvious that financial wars and kinetic wars are all escalating together in an East vs. West showdown for control over the future of human civilization. As the US dollar is collapsing in value due to mad money printing, Russia, China, Iran and other countries are finalizing their plans for a gold-backed crypto stablecoin that they will use for international trade, ditching the dollar entirely.

Russia and Iran are in talks to launch a joint gold-pegged stablecoin that would be used as a payment method for settling foreign trade, a Russian news outlet reported on Monday. The new cryptocurrency would enable cross-border transactions and replace traditional currencies like the US dollar and the Russian ruble.

In other words, the days of global dollar hegemony are fast drawing to an end. The United States of America has weaponized the dollar and used it as a bludgeon against Russia, indicating to the rest of the world that the dollar is no longer a currency of neutral transactions but rather a weapon of aggression against America’s political enemies.

Thus, no rational nation in the world will continue to use the dollar for international trade.

The dollar will be abandoned over time. And then it will collapse to a value of approximately zero.

Anyone left holding dollars will lose nearly 100% of the value of those dollars.

– Globalists make their financial move against crypto with SWIFT deplatforming
– Dollar-based on ramps and off ramps being DESTROYED to isolate crypto
– Federal government’s HOME LOAN banks lent BILLIONS to crypto giants
– This means #crypto collapse contagion will spread to housing market
– Russia, Iran and China will roll out #gold backed STABLECOIN for international trade
– The days of dollar hegemony are rapidly coming to an end
– Deep state is moving against Biden to force him to resign
– Germany now says it will support Poland sending Leopard TANKS to Ukraine
– This will earn Berlin a direct strike from Russian missiles as WWIII commences
– Russia reportedly moving on southern Ukraine as new offensive set to begin
– Major offensive coming, perhaps just days away, that will spell DEFEAT of #Ukraine
– NATO has nearly run out of weapons to send to Kiev, and the USA is out of munitions
– Massive layoffs accelerate across tech sector
– Siemens chief calls for a billion people to EAT BUGS at WEF event
– Violent Atlanta “revenge riots” by Antifa are ignored by the media, or called “peaceful”
– WEF speaker predicts catastrophic cyber event – they will roll it out soon
– Emergency interview with John Perez, the “crypto Nostradamus”

(You can cancel at any time).
InBinance, Mike Adams