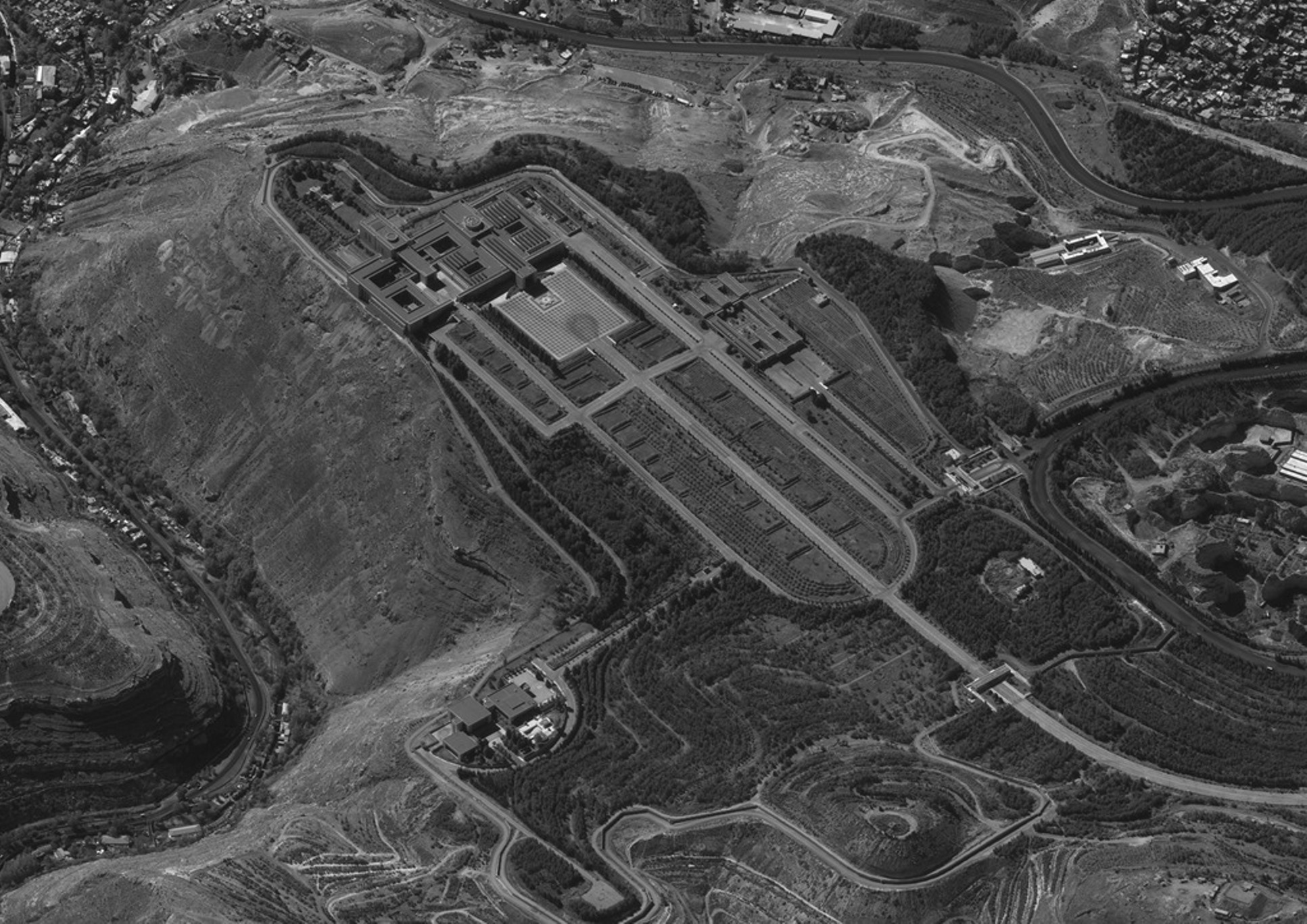 A photograph of Syria’s Presidential Palace in Damascus taken by Israel’s Ofek 11 spy satellite, which was released by the Defense Ministry on September 17, 2018. (Defense Ministry)

Israel on Monday released photographs taken by its newest spy satellite of sites located deep inside Syria, including Syrian dictator Bashar Assad’s palace, in an apparent threat to the regime.
The images, taken by the Ofek 11 spy satellite, were released by the Defense Ministry to mark 30 years since Israel’s first orbital launch on September 19, 1988.

The three photographs released by the ministry showed the Syrian Presidential Palace, also known as the Palace of the People; tanks on a Syrian military base; and the Damascus international airport, which was reportedly targeted by an Israeli missile strike on Saturday night.

The publication of the images could be seen as both a show of strength and a tacit threat to Syria, where Israel has routinely conducted air raids against Iranian targets — over 200 of them since 2017, according to the Israel Defense Forces. 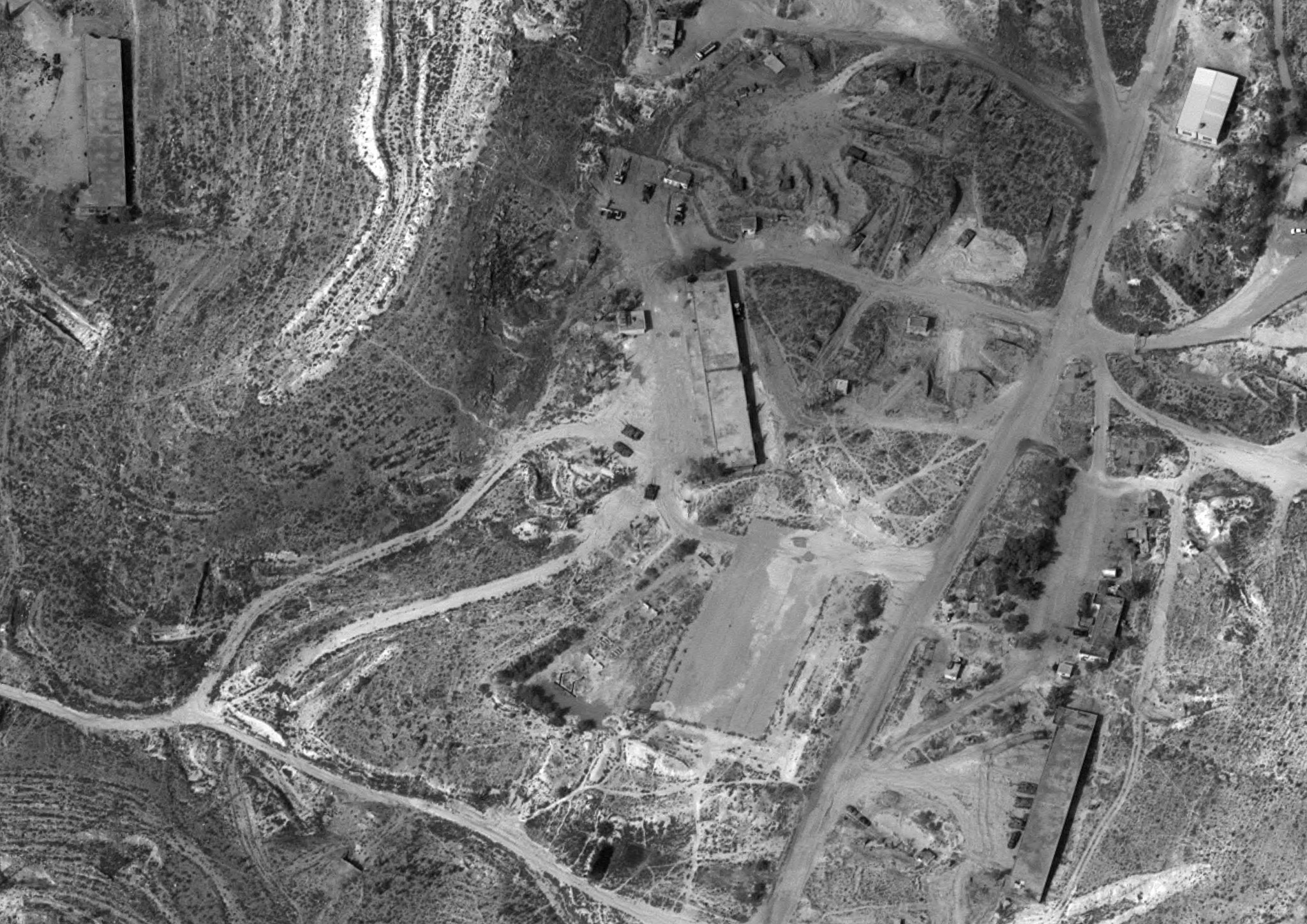 The Saturday night strike reportedly targeted an Iranian plane at the Damascus international airport that was delivering weapons to pro-regime forces and Islamic Revolutionary Guards Corps units fighting in Syria’s civil war, as well as several weapons storage facilities at the airport itself. 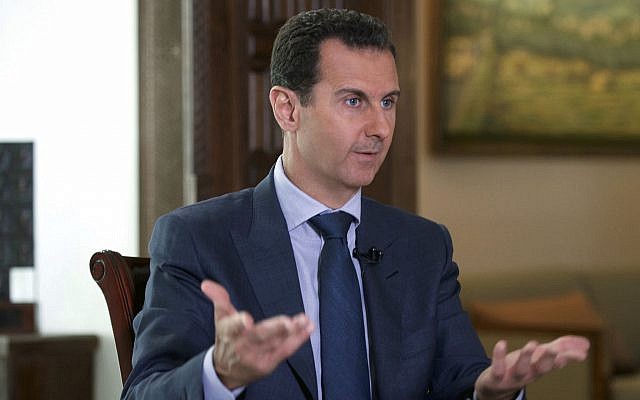 Syrian President Bashar Assad in an AP interview at the presidential palace in Damascus, Syria, September 2016. (Syrian Presidency via AP)

There was no official Israel comment on the reported attack. However, Prime Minister Benjamin Netanyahu on Sunday seemed to acknowledge that the Israeli military was responsible for it

“Israel is constantly working to prevent our enemies from arming themselves with advanced weaponry,” Netanyahu said at the start of the weekly cabinet meeting at his office in Jerusalem. “Our red lines are as sharp as ever and our determination to enforce them is stronger than ever.” 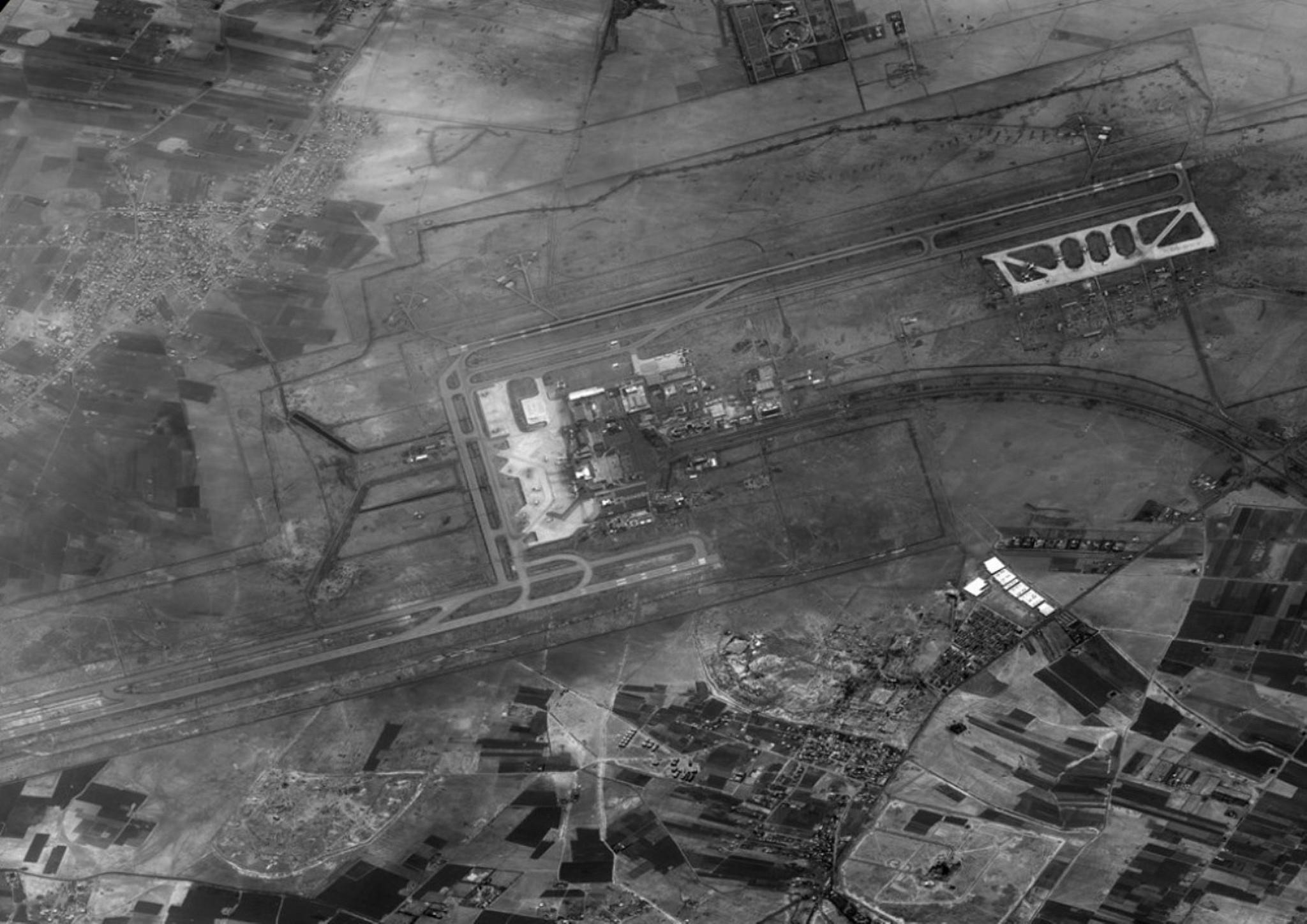 A photograph of Syria’s international airport in Damascus taken by Israel’s Ofek 11 spy satellite, which was released by the Defense Ministry on September 17, 2018. (Defense Ministry)

The Syrian state news agency, SANA, claimed that Israel had targeted the airport with missiles, activating the country’s air defenses, which shot down a number of the projectiles. The Syrian military has often been accused of exaggerating its successes in intercepting incoming missiles.

On Sunday, the Britain-based Syrian Observatory for Human Rights monitoring group said that the alleged Israeli strike caused “substantial” damage at the airport, but had no immediate information on casualties.

For years, Israel has been concerned that Iran was using opportunities presented by the Syrian civil war to entrench itself militarily in the country in order to further threaten the Jewish state — alongside the threat already posed by terror group Hezbollah in Lebanon.

The Ofek 11 spy satellite was launched on September 13, 2016, using a Shavit rocket, the same basic model that Israel used to launch the first Ofek satellite 30 years before.

Shortly after takeoff, the team operating the satellite discovered it was not functioning properly. Teams of engineers on the ground worked to stabilize the Ofek 11 and get its systems running. 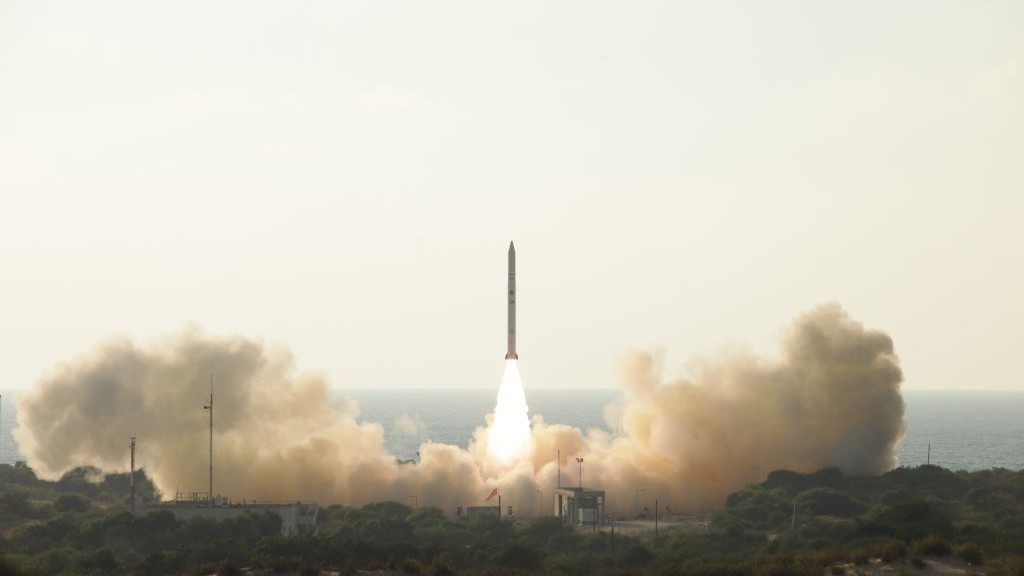 Israel’s Ofek-11 spy satellite takes off from Palmachim air base in central Israel on September 13, 2016. (Ministry of Defense Space Administration)

Nine days later, the satellite beamed back its first images, dispelling fears that it was a total operational loss.

“The Ofek 11 satellite will provide operational outputs,” the Defense Ministry said at the time.

The Ofek 11 was an upgrade from the Ofek 10 satellite launched by Israel in April 2014.

The Ofek 11 joined approximately 10 other satellites, including the Ofek 10, Ofek 9, Ofek 7 and Ofek 5, that feed intelligence to Israel’s security forces.

“Israel’s independent capabilities in the field of satellites represents a significant advantage in its efforts to stand up to various security threats. The quality of the images and photographs that are produced by our different satellites is incredible and provide us with valuable intelligence, and prove that the sky is not the limit,” Amnon Harari, the head of the Defense Ministry’s space program, said on Monday.

Despite claiming its presence in Syria is solely to fight ISIS, US forces instead maintain regime change policies against Damascus...