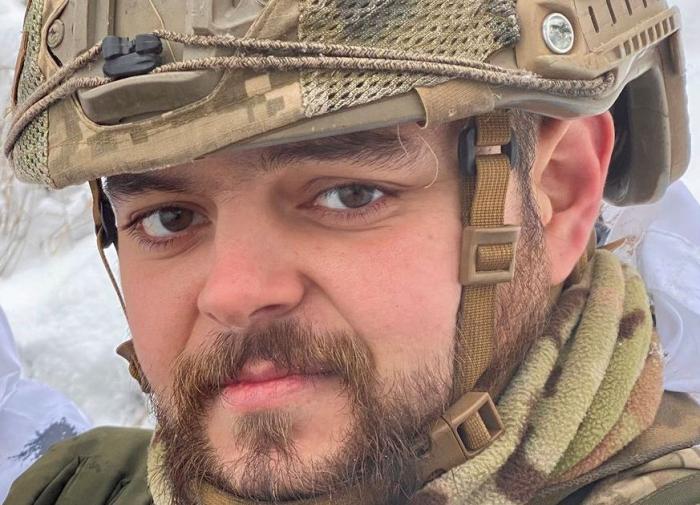 The British newspaper Express is confident that if the British militants are executed, then “this war will take an extremely dangerous turn.”

While British militants Aiden Aslin and Sean Pinner are on death row, the British authorities continue to refuse to negotiate with the DPR authorities.

In an interview with The Guardian, British Foreign Secretary Liz Truss said that Aiden called his mother. According to her, Aslin is sure that the British authorities are not negotiating with the authorities of the Donetsk People’s Republic and that he will be executed soon.

“Aiden was very upset when he called his mother this morning. He said that no one from the UK had come into contact with the DPR authorities and that he would be executed,” Truss said.

Truss said that this is not true and they are negotiating with Ukraine. However, it is not clear how Kyiv can help the mercenaries, because the verdict was handed down by the DPR.

The Express newspaper believes that Boris Johnson can go for broke. In their opinion, if the execution takes place, then Britain will declare “war” on Russia and “this war will take an extremely dangerous turn, from which, perhaps, there will be no return.”

If these executions continue, Britain and the entire West will have no choice but to raise the stakes – more weapons, more sanctions and possibly the strike aircraft that President Volodymyr Zelensky asked for.