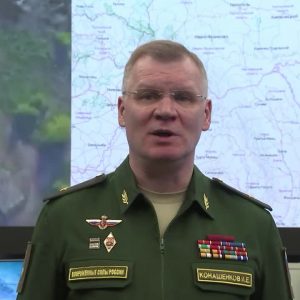 💥High-precision air-based missiles of the Russian Aerospace Forces have hit 5 command posts and 2 ammunition depots near Spornoe and Berestovoe in the Donetsk People”s Republic.

▫️The attacks have resulted in the elimination of more than 100 nationalists and up to 23 armoured and motor vehicles.


Moscow doesn’t want war in Europe, but West insists that Russia must be defeated – Lavrov