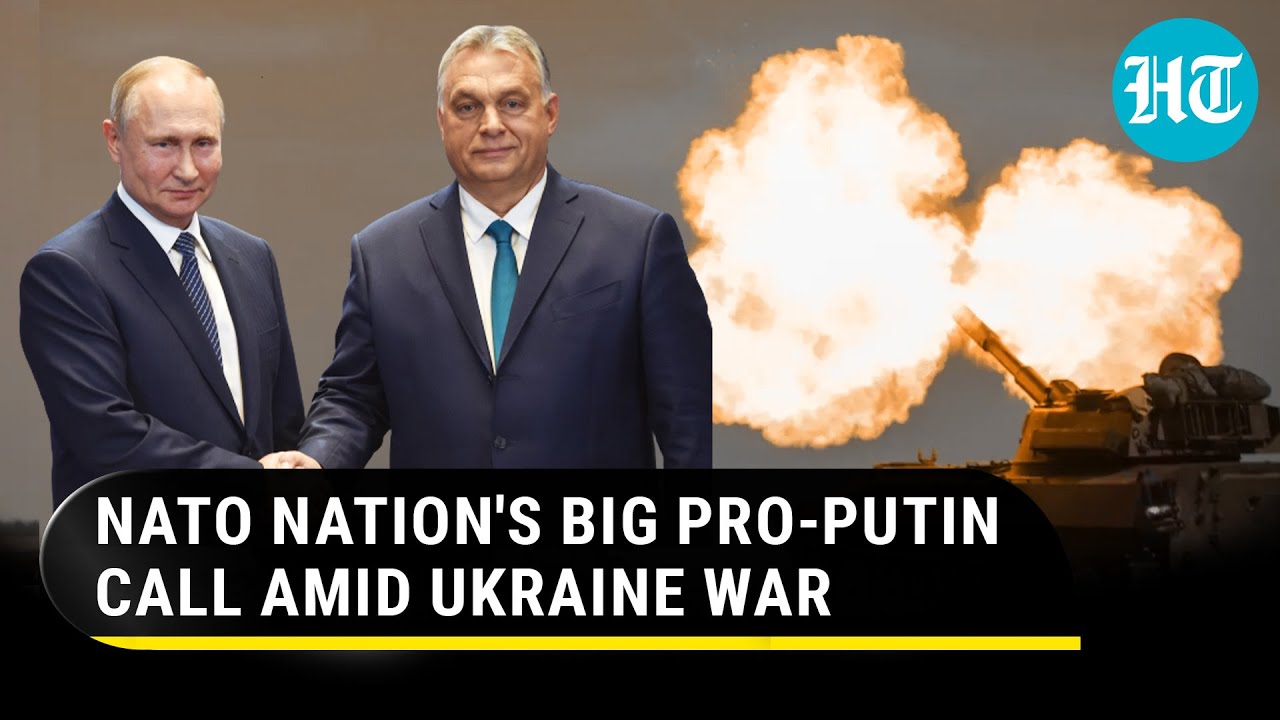 Hungary, a NATO member, has made a big pro-Russian demand to the bloc. Budapest wants NATO’s sanction policy against Moscow “reviewed.” The demand comes after Hungary’s government revealed a survey result showing that 97% of Hungarians reject “sanctions that cause serious damage.”

Budapest says that these restrictions have failed to stop the conflict but caused a lot of economic problems for Europe. The government spokesperson pointed out that Hungary is the first EU country to poll its citizens about the Russian sanctions’ impact. In recent months, the West’s imposed sanctions on Russia have exacerbated Europe’s energy crisis, causing fuel prices and the cost of living to surge. Hungary, which is heavily dependent on Russian energy, has long been critical of the European Union’s sanctions policy against Moscow.

Turkish Energy and Natural Resources Minister Domez said on the same day that the gas purchase and sale contract between Turkey and Russia is a long-term one, in which international prices and the scale of demand are taken into account, RIA Novosti reported. Domez also noted that Russia is one of Turkey’s main gas suppliers and that about 44 percent of the country’s gas imports come from Russia.

(You can cancel at any time).
InBulgaria, Hungary, Sanctions