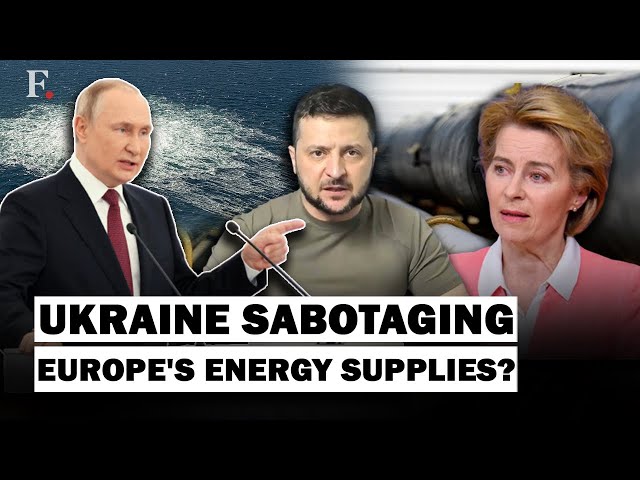 Russia Catches Ukraine Sabotaging Another Gas Pipeline to Europe? | Europe Energy Crisis. Russia has claimed that it caught Ukraine red-handed trying to sabotage a gas pipeline that supplies fuel to Europe via Turkey. Ukraine has always been suspected of carrying out sabotage attacks against Russia. Case in point being the bombing of the Crimean Kerch bridge in October.

Russia’s security service FSB says it has foiled a Ukrainian ‘terror’ plot to blow up an undersea gas pipeline to Turkey. The Russian agency has released footage of the crackdown in which it seized bombs, explosives, detonators, and money. The FSB also arrested several Russian nationals for aiding the terrorist attack and providing material support to the plotters.