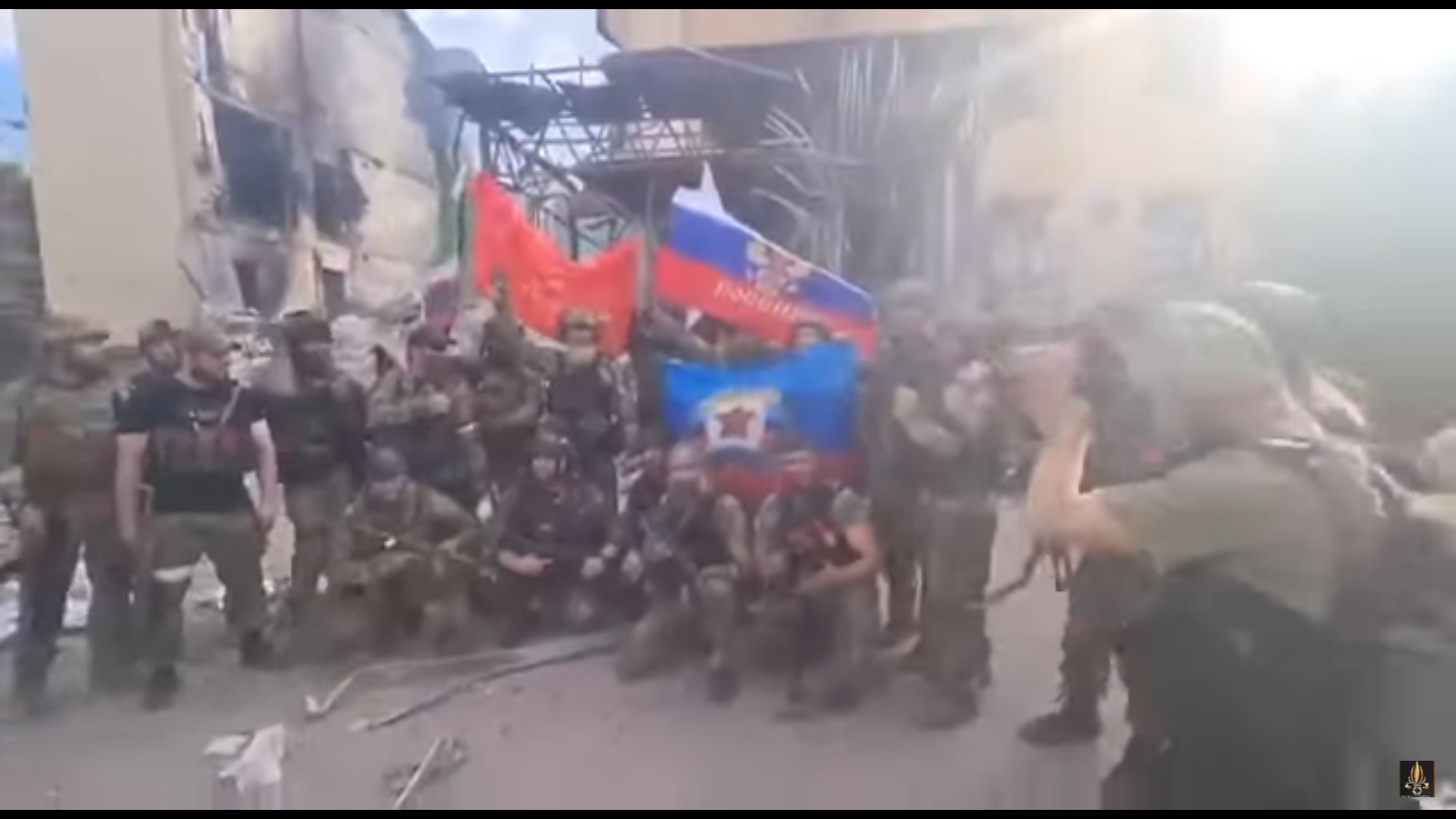 Defense Minister and General of the Russian Army Sergei Shoigu reported to President Vladimir Putin on the release of the LPR. On Sunday, July 3, reports TASS with reference to the Ministry of Defense.

Shoigu said that the Russian military, together with units of the LPR People’s Militia, were able to take control of Lisichansk and nearby towns and villages, including Belogorovka, Maloryazantsevo and Belaya Gora. It is also specified that the total area of the liberated territories of Ukraine over the past day amounted to 182 square kilometers.

Earlier, Lieutenant Colonel of the People’s Militia of the LPR Andriy Marochko also said that in Lysychansk there are still local centers of resistance of the siloviki of Ukraine, but they are insignificant. He added that “the nationalists have completely lost their combat capability and lost control” in the city.

Locals in Lisichansk: “We’ve waited for you since 2014″… “We’ve waited… They left? Thank God… You won’t leave anymore, will you?” pic.twitter.com/ClzpzbjX1h

The fact that Lisichansk was taken under the control of the Allied forces became known on Saturday, July 2. As the Chechen leader Ramzan Kadyrov noted, Akhmat, together with the LPR People’s Militia, is clearing the city from the Ukrainian military, “hiding in buildings, and from mine-explosive devices.”

On February 24, the beginning of a special operation in the Donbass was announced. Thus, Russia responded to requests for military assistance from the heads of the DPR and LPR.

Source: Shoigu reported to Putin on the release of the LPR: Politics: Russia: Lenta.ru