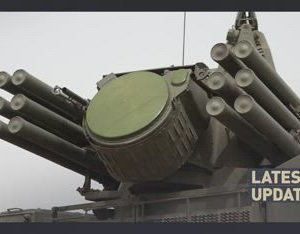 ▫️The grouping of troops of the Donetsk People’s Republic, developing the offensive, seized a fortified area and liberated Novobakhmutovka. During the hostilities, up to a company of the enemy 25th Airborne Brigade was destroyed.

▫️Units of the Lugansk people’s militia advanced 2km and blockaded Novotoshkovskoe from the east and south.

▫️The Armed Forces of the Russian Federation continue to strike at the assets of the military infrastructure of Ukraine.

💥On the night of April 4, an air strike near Lisichansk destroyed the command post of the 24th Separate Mechanized Brigade of the Ukrainian Armed Forces and ammunition depots, weapons and military equipment located nearby.

💥As a result of the strike on April 3, 3 Ukrainian helicopters were destroyed at Balovnoe airfield on the outskirts of Nikolaev.