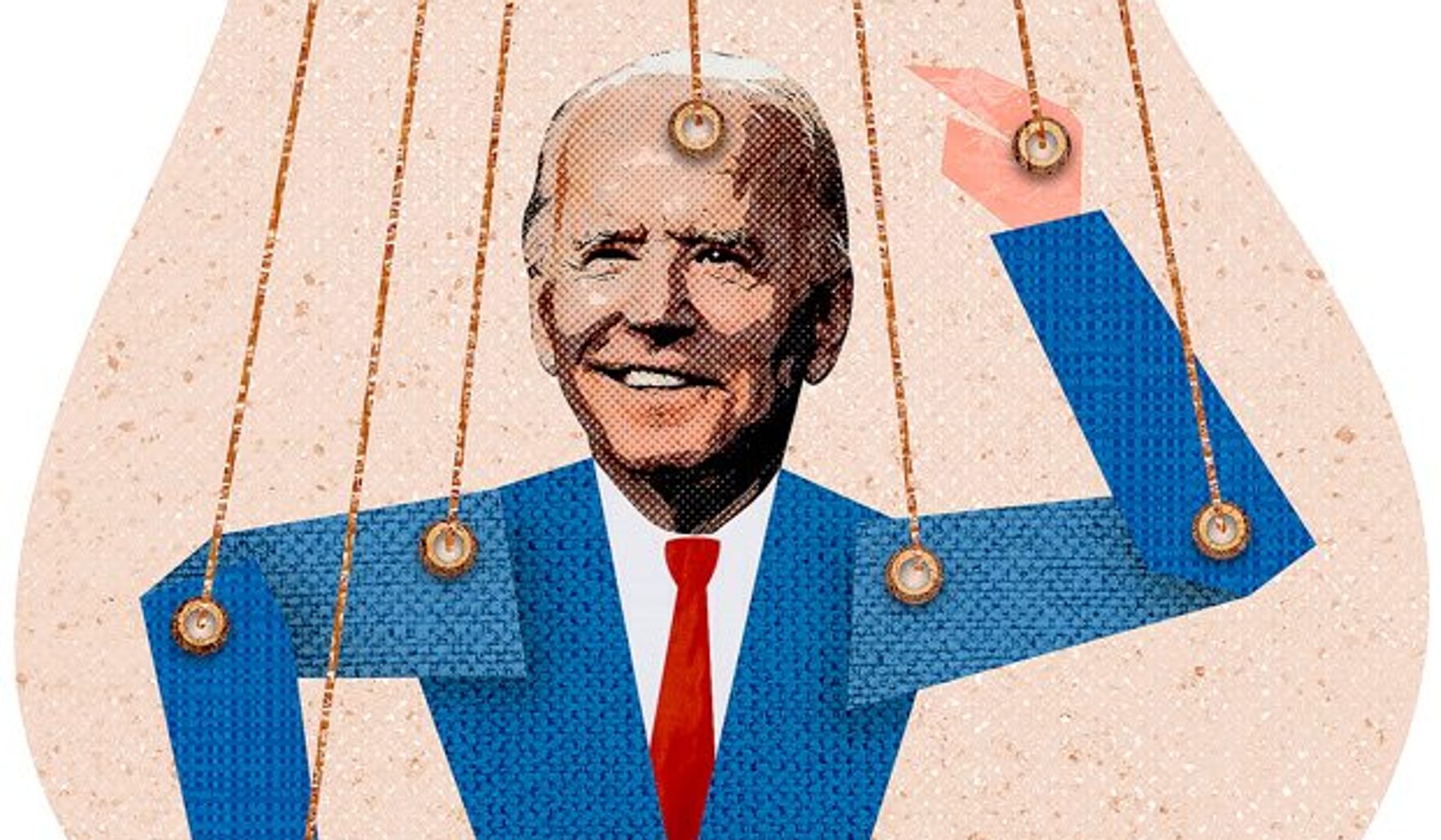 Almost half of U.S. voters believe the federal government is controlled by a “secret cabal,” according to a new poll.

The Benenson Strategy Group, headed by Obama campaign pollster Joel Benenson, surveyed 1,000 Americans between Oct. 27-30 to see how much they were influenced by “QAnon” conspiracy theories.

“We wanted to test QAnon’s language that the world is controlled by a secret cabal,” Benenson told Axios. “Given that the U.S. is the world’s strongest democracy, we wanted to see how far the appeal of language like that might reach.”

The result: 44% of respondents believed the U.S. government is “controlled by a secret cabal.”

The respondents broken down by political affiliation: 66% of Democrats, 55% of Republicans, 54% of independents.

The majority of Republican respondents, 53%, believe the government is controlled by a secret cabal, while only 37% of Democrats believe that notion.

Interestingly, the same poll found “59% of voters agree that the U.S. is a strong democracy.”

Though the survey is framed as a measure of how Americans are influenced by “QAnon,” the fact many Americans believe a “secret cabal” pulls the strings of government isn’t all that surprising given public remarks by top globalists like World Economic Forum (WEF) founder Klaus Schwab.

Schwab bragged during a 2017 conference that WEF acolytes “penetrate the cabinets” of world governments to push their Great Reset agenda and other related initiatives.

“And I have to say, when I mention our names, like [former German Chancellor] Mrs. Merkel, even [Russian President] Vladimir Putin and so on, they all have been young global leaders of the World Economic Forum,” Schwab said.

Since Democrats control all three branches of government, it stands to reason the 44% of voters believe they are controlled by this secret cabal, a revelation that does not bode well for them with the midterms only days away.

Investigative reporter Patrick Howley breaks down the inconsistencies of the Paul Pelosi hammer attack and the dark history of the...