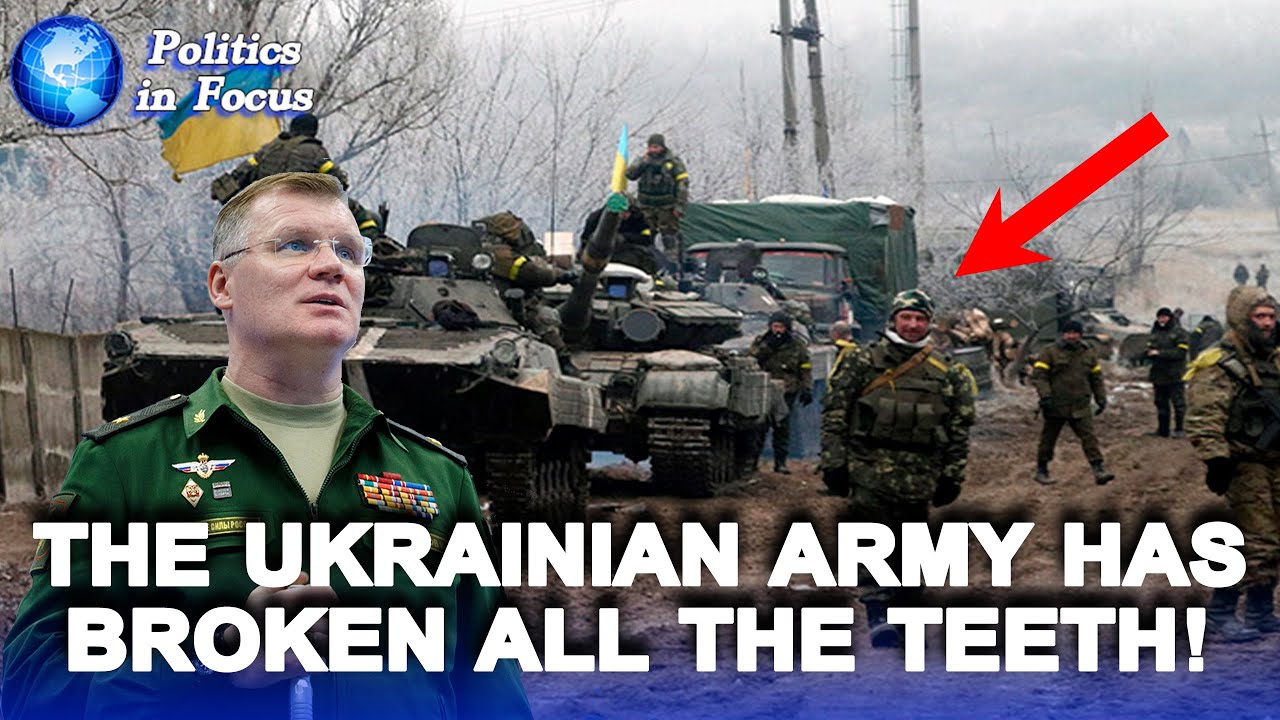 The Russian military can be redeployed to the left bank of the Dnieper River. Military clashes may occur in the Kherson region, including the administrative center of Kherson, already in the next few weeks.

Kirill Stremousov, deputy head of the new Russian region, called the current situation in the region difficult and reminded the locals that they should, if possible, move from the right bank of the river as soon as possible.

Before the announcement of the possible movement of the Russian troops, Stremousov said that the situation on the front line was not critical. According to him, the Russian forces have repulsed all attacks on Kherson that the Armed Forces of Ukraine have made (AFU). In addition, there is no large concentration of Ukrainian troops on the line of contact.

On October 22, the regional administration called on all citizens and civil officials to leave the city and cross to the left bank. The decision was made against the backdrop of the tense situation on the front and a high danger of massive shelling of the city.

As of October 24, more than 22,000 residents were evacuated from the right bank of the Dnieper to the left one.
See more at https://english.pravda.ru/news/hotspots/154690-kherson_dnieper/