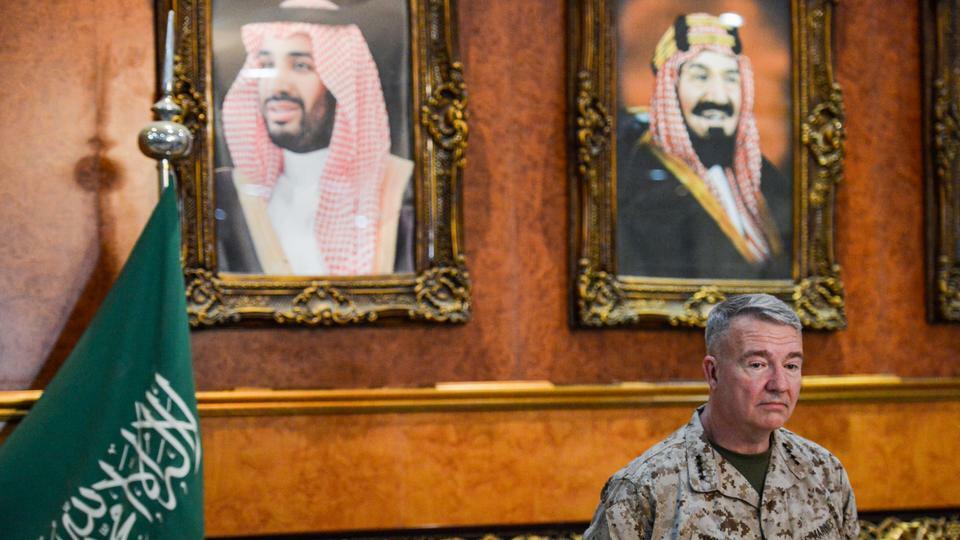 Data released by the Yemen-based Eye for Humanity Centre for Rights and Development claims that at least 643 Yemeni civilians were killed in 2022, out of over 3,000 casualties recorded. This is despite last year seeing an unprecedented six-month-long ceasefire and a significant drop in fatalities. The war in Yemen will complete eight years in 2023.

The data shows that the total fatalities recorded last year included at least 102 children and 27 women. At least 353 children and 97 women were also injured in this period.

The Saudi Arabia-led international coalition also destroyed over 14,300 homes, 12 hospitals, 64 schools, and 22 power stations in Yemen last year, according to the organization, furthering the suffering of millions of Yemenis.

According to the U.N., the six-month-long ceasefire led to a 60 percent decrease in casualties and a total of 159 Yemeni civilians were either killed or injured due to landmine blasts or other explosions in Houthi-controlled areas and elsewhere during that period.

According to the Eye for Humanity report, in the last seven years of the Yemen war, bombings carried out by the Saudi-led coalition have killed 17,734 people and injured close to 30,000. According to the data, at least 4,017 deaths were of children.

Bombings as well as the blockade imposed by the Saudi-led coalition have severely affected the situation of common Yemenis. According to the International Committee of the Red Cross (ICRC), more than 70 percent of Yemenis are now dependent on some kind of humanitarian aid, with the country’s health infrastructure working at half its capacity leaving millions of Yemenis vulnerable.

According to the Sanaa-based government, under the Houthis, the war and blockade imposed by the Saudi coalition is responsible for killing 16 percent of all premature babies in the country. Health Minister Taha Moutawakil claimed last month that at least “80 newborn babies die every day due to the lack of medical equipment and medicines” amid the blockade imposed on Yemeni people.

Moutawakil claimed that Yemen currently has about 600 incubators against the need for at least 2,000. The lack of incubators leaves a large number of new born babies in Yemen susceptible to death.

The Saudi-led coalition has imposed a comprehensive land, sea and air blockade of Yemen since 2015, purportedly to prevent the supply of weapons. However, the blockade prevents the inflow of essential supplies including food and medicines to Yemen, which is heavily dependent on imports.

While much of the world was focused on the Ukraine war, the violence in Yemen was some of the worst it’s been in the eight years of conflict

*This is one of our most watched videos of the year, published in March 2022*

The blockade was partially relaxed during the six-month-long ceasefire. However, the Houthis had demanded its complete lifting as the basis for extending the ceasefire, which the Saudis rejected.

According to UNICEF, as a result of almost eight years of war, the child mortality rate in Yemen has become the highest in the Arab world with over 60 deaths per 1,000 births. UNICEF says the figure of newborn babies dying every day in Yemen is almost double what the government claims. UNICEF has reported that nearly 52,000 new born babies are dying each year in Yemen, an average of at least 142 per day.

UNICEF issued a report last month claiming that around 11,000 Yemeni children have been either killed or maimed due to the war in the country. It claimed that more than 2.2 million Yemeni children, a quarter of them under the age of 5, are malnourished.

(You can cancel at any time).
InIRC, Saudi Arabia, Yemen