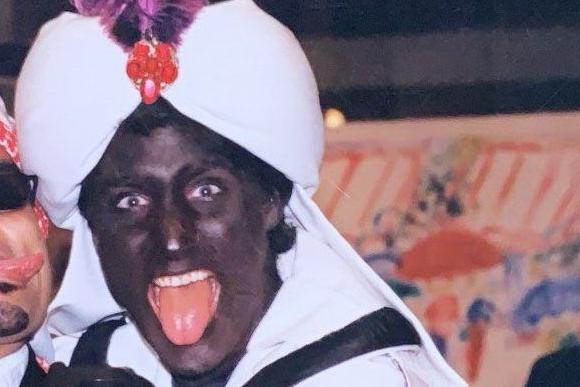 The elites aren’t interested in winding down the Ukraine war against Russia — the conflict is perfecting aligned with their political goals.

At the Canadian Climate Institute hosted by Bloomberg on Tuesday, Trudeau was asked if the Ukraine war would “delay Canada’s energy transition.”

Trudeau replied, “No! It’s accelerating it.”

“It is absolutely accelerating it. As people are saying, ‘Wow, we built an economic model and prosperity in some parts of the world, including in Europe, that was reliant on energy inputs from Russia,’ as they have to get off of that,” he argued.

“People are realizing, ok, getting off of Russian oil and gas means getting onto more oil and gas to replace that from elsewhere.”

“But it’s also showing, ok, we need to accelerate our moves off of oil and gas our moves to decarbonize the gas at least,” he continued, “so that we can actually not be reliant on Russia but, more than that, not be reliant as democracies on autocracies.”

Trudeau went on to claim that countries who use fossil fuels are dependent on “authoritarian dictatorships” who don’t value “democracy.”

“We a lot of time since the beginning of the war in Ukraine pointing out that democracies with freedoms, rights, thoughtful capitalist models, are the best solution for people around the world,” Trudeau said. “And, yes, you should all become democracies, except for sort of avoiding the fact that underpinning those democracies is a reliance on cheap energy and cheap raw material inputs from countries that do not share our values or our approach.”

“We can’t actually make the case that democracy is better for the world, that our Western civilization in all its forms is better, if it’s reliant on authoritarian dictatorships,” he added.

Trudeau’s remarks echo recent comments made by globalist Bill Gates, who praised the energy crisis brought on by the contrived Ukraine war as “good for the long run.”

.⁦@BillGates⁩ on the European energy crisis: “It’s good for the long run, because people don’t want to be dependent on Russian natural gas, so they’ll move to these new approaches, more rapidly” pic.twitter.com/skqczC0VSL

Perhaps this answers the question as to why Western leaders aren’t interested in finding a diplomatic solution or brokering peace with Russia, because that would end their “acceleration” toward a de-industrialized society outlined in the World Economic Forum’s Great Reset.