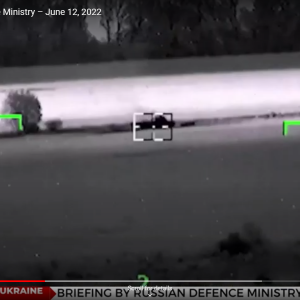 ✈️💥Operational-tactical and army aviation have hit 3 strong points and 25 areas of AFU manpower and military equipment concentration. The attacks have resulted in the elimination of more than 150 nationalists, 6 tanks, 5 field artillery mounts and 10 special vehicles of various purposes.

💥Fighter aviation have shot down 2 Su-25 aircraft of the Ukrainian air force in the Raigorodok and Cherkaskyi districts of Donetsk people’s republic.

▫️The attacks have resulted in the destruction of more than 320 nationalists, 5 armoured vehicles, 6 field artillery mounts and mortars, 15 special vehicles and 5 ammunition and fuel depots.