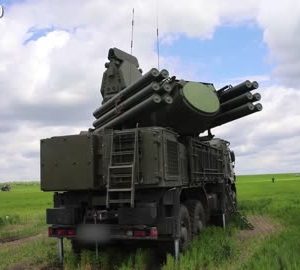 ▫️The attacks have resulted in the elimination of more than 320 nationalists and 47 weapons and military equipment.

💥Missile troops and artillery have hit 62 command posts, including those of Operational Command South near Novy Bug, Nikolaev Region, as well as 593 areas of AFU manpower and military equipment concentration and 55 artillery and mortar batteries at firing positions.

▫️In addition, more than 15 Ukrainian tanks and infantry fighting vehicles and 5 large-calibre artillery mounts have been destroyed as a result of artillery strike on a hangar on the territory of Okean shipyard in Nikolaev city.