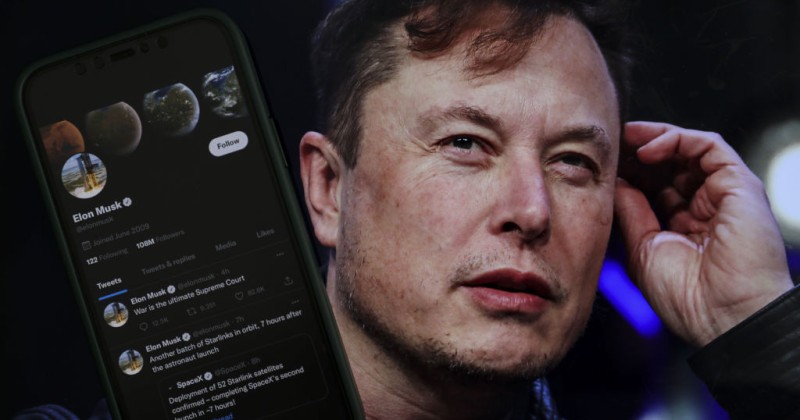 After his purchase of Twitter was completed, it was revealed that Elon Musk is preparing to reverse lifetime bans, paving the way for the return of Donald Trump, Milo Yiannopoulos, Roger Stone, Alex Jones, Steve Bannon and others to the platform.

According to sources who spoke to Bloomberg, permanent bans are being eliminated.

“Musk also intends to do away with permanent bans on users because he doesn’t believe in lifelong prohibitions, the person said. That means people previously booted off the platform may be allowed to return, though it was unclear if that included former president Donald Trump, the person said,” reported the news outlet.

This also means that someone can effectively never be banned by Twitter for political speech, and only if they use the platform to organize violence or for other criminal purposes.

Whether Trump will return remains an open question, given that he previously disavowed the platform entirely.

“I am not going on Twitter, I am going to stay on TRUTH,” he said back in April, referring to Truth Social, his own platform.

The real test will be when some of these prominent individuals create new accounts on Twitter or try to re-activate their old ones.

Similar to Trump’s administration when he first took office, Twitter will still be staffed by many ban-happy woke employees who will still try to enforce the old rules anyway.

It might take Musk a period of time to clear house before Twitter truly returns as a pure free speech platform, although the early dismissals are a good sign.

The only note of concern came in the Tesla owner’s statement to advertisers, in which he said, “Twitter obviously cannot become a free-for-all hellscape, where anything can be said with no consequences!”

However, given the level of cope and seethe being exhibited by blue checkmark journalists this morning, times appear to be changing for the better