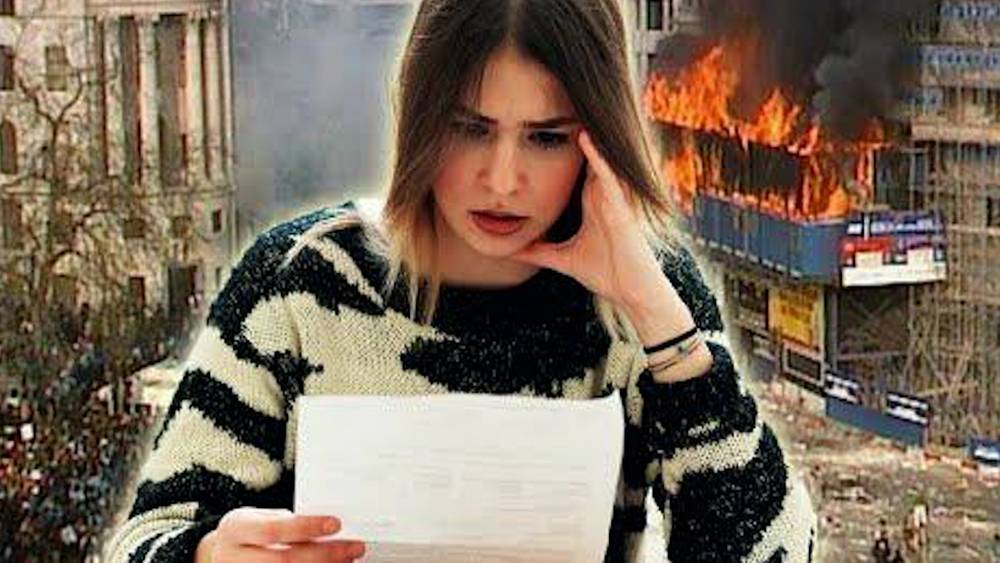 The UK economy is already in recession as the cost of living crisis has devastating consequences for household incomes, a leading think tank has concluded.

In a gloomy assessment from the National Institute of Economic and Social Research found that average real disposable incomes will fall by an unprecedented 2.5% this year and remain 7% below their pre-Covid level through 2026.

“The UK economy is heading into a period of stagflation with high inflation and a recession hitting the economy simultaneously,” said Stephen Millard, NIESR’s deputy director for macroeconomics.

It also estimated the number households living from paycheck to paycheck will almost double to 7 million by 2024, including 5.3 million with no savings at all. They will be forces to go into debt or arrears as soaring energy bills eat into incomes, the group said.

The warning of a recession, which NIESR said started this quarter and will continued until early 2023, is a stark reminder of the challenges facing the two contenders vying to replace Boris Johnson as prime minister. The economists said the depth of the crisis will force the government to respond, suggesting a defined objective is required instead of financial management approach of the past.

It also flagged calculations showing the economic gap between London and the rest of the UK is widening. That suggests the government’s flagship policy of “levelling up” less wealthy areas is falling short.

The think tank suggested the most vulnerable in the UK need further help in the face of consumer price inflation that it said will rise to almost 11% this year. Retail price inflation, meanwhile — a broader measure used to set increases in train fares and government interest costs, will hit 17.7%, the highest since 1980,

In response, it sees the Bank of England hiking interest rates to 3% next year. Unemployment will rise above 5% as demand falls, according to the projections.

“It’s now up to the Monetary Policy Committee to make sure inflation does come down next year and the new Chancellor to support those households most affected by the recession and cost-of-living squeeze,” Millard said.