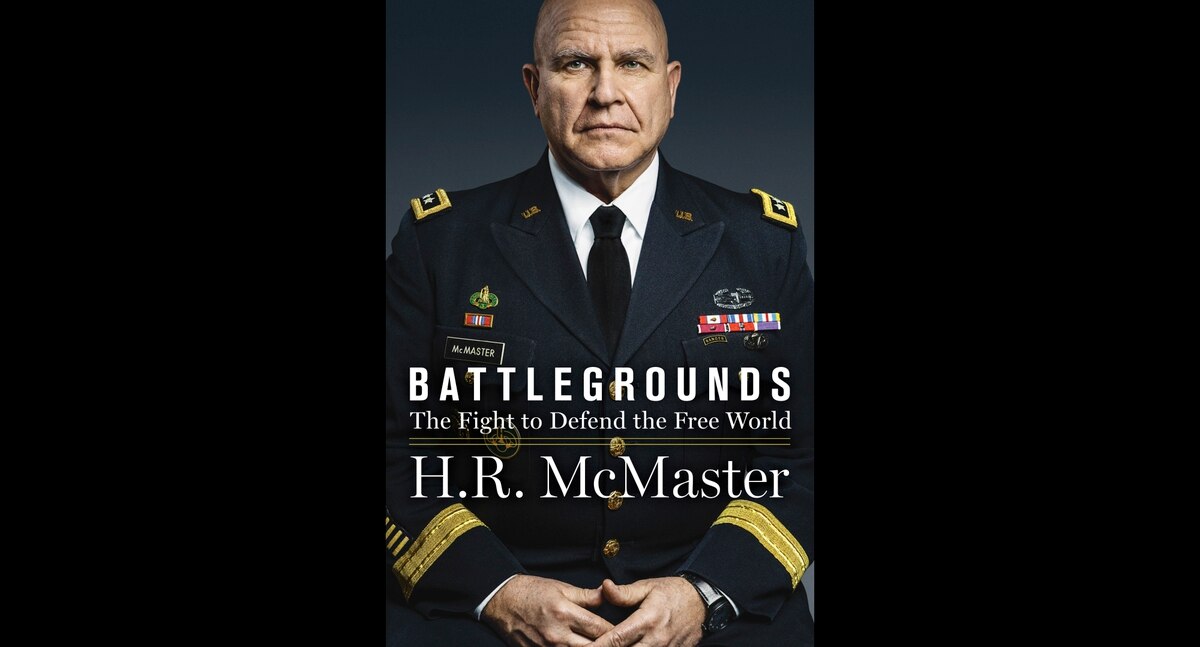 A ‘Diversity, Equity, and Inclusion Summer Festival’ hosted by the U.S. Military featured “hyper-sexualized” performances by drag queens along with bouncy castles and face painting in a bid to encourage children to attend.

The event took place at the US military’s Joint Base Langley-Eustis (JBLE) this past weekend and was promoted by organizers as a “kid-friendly” get together.

The festival included a number of guest speakers and performances, including a drag show by Joshua Kelley aka “Harpy Daniels – The Navy Drag Queen,” reported American Military News.

“Organizers encouraged children to attend the festival, advertising that there would be “bouncy houses and face painting for the children.”

Colonel Gregory Beaulieu, commander of the 633d Air Base Wing at JBLE, approved the event and a base spokesman confirmed to the Daily Wire that military resources (taxpayer funded) were used to stage the festival.

A person who works at JBLE, while wanting to remain anonymous, was infuriated that the military had sponsored the event and marketed it as family friendly, given the nature of what took place.

“It’s burlesque, it’s hyper-sexualized, it’s not something appropriate for children,” said the person.

“The ChiComs are watching what liberal social engineers have done to the US military and will act accordingly. Good-bye, Taiwan. It’s been nice having you in the free world,” remarked Dave Blount.

The U.S. military, having been completely infiltrated by the forces of woke nonsense, is now approaching Sweden levels of transformation.

As we highlighted yesterday, the Swedish Armed Forces put out a press release insisting that its support of gay pride parades is as important if not more important than defending the country from foreign adversaries.

During gay pride month, the US Marines faced ridicule after its official Twitter account posted an image of LGBT flag colored bullets, with some pointing out that they had literally fulfilled a satirical meme.

Bypass the big tech censors by signing up to the Russia Truth newsletter and get regular anti-NWO, pro-Russia news and...