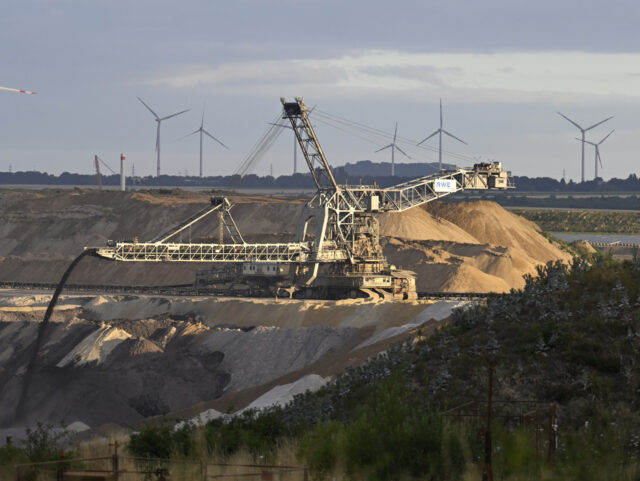 Germany’s green energy transition from carbon fuels and nuclear energy to renewables has “failed”, a state Prime Minister has declared.

Germany’s green energy transition efforts to see the country move from using fossil fuels and nuclear energy and toward green renewables have “failed”, the Prime Minister of German Federal state Saxony has declared, before demanding the country’s government to rethink its abandonment of nuclear to avert disaster.

Having gotten itself addicted to Russian gas exports, Germany had for a long time held on to the belief that pushing its climate crazy green agenda harder would solve its energy problems, and that the country would be able to shut down all of its nuclear power stations without issue.

According to a report by Handelsblatt, however, as the country faces the possibility of gas shortages and blackouts over the winter months, Saxony Prime Minister Michael Kretschmer has labelled the government’s green transition a failure, and is now demanding that the country’s remaining nuclear power stations stay online.

“The energy transition with gas as the base load has failed,” he reportedly said, with the publication noting that — even before the current gas crisis — green energy struggled to supply sufficient power in the country last winter.

“As long as the federal government has not developed a new concept for the energy transition, the nuclear power plants must continue to run,” he went on to say.

In the context of the current plan to see Germany’s remaining nuclear plants shut down by January 2023, Kretschmer described the government’s decision to turn back on a coal power station as “madness”

However, having been brought back into reserve in late 2021, federal authorities have now reportedly given the green light for the Mehrum coal-fired plant back online in a desperate attempt to put more megawatts on the national grid, as well as free up vital gas supplies for use in home heating.

This decision has been made despite the government’s climate crazy obsession with reducing carbon emissions, with coal burning now reportedly threatening the country’s carbon emission goals.

Some politicians want to go even further, however, saying that gas should no longer be used in the country to generate electricity at all, and that nuclear and coal should be used to fill the gaps, though the country’s Green party economics minister, Robert Habeck, has claimed that this approach would lead to blackouts.

“There are system-relevant gas power plants that have to be supplied with gas. If they don’t get any gas, serious disruptions occur,” a spokesman for the politician said.

“Unfortunately, that is the reality of the electricity system, which you have to know in order to ensure security of supply,” they went on to say.

Regardless of whether a full transition is possible or not, Germany’s shift to coal may nevertheless not be sustainable in the long-term, with a long-read POLITICO article claiming last week that the entirety of Europe will see a shortage in the fuel as a result of a combination of increased demand and sanctions on Russia.

Such a shortage would hurt the likes of Poland and Germany the most, the publication claims, though local officials in Germany have reportedly claimed that they have enough of the fuel in reserve to keep the ship afloat.